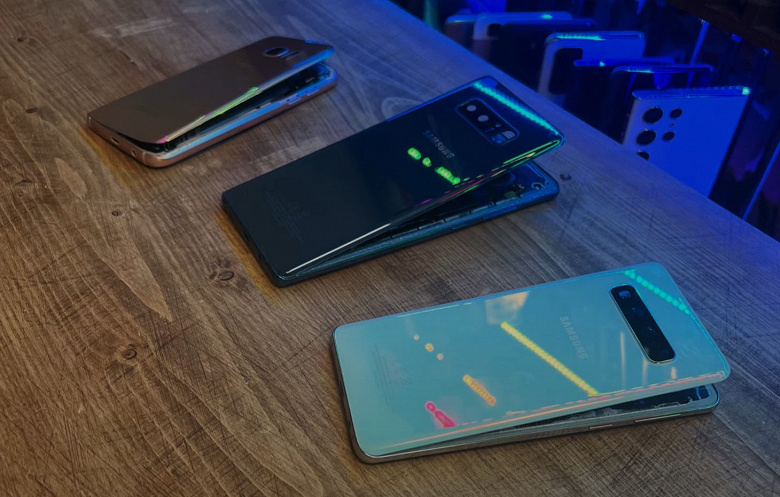 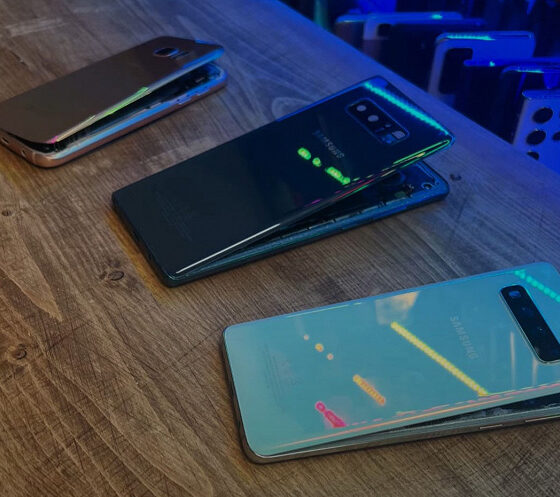 It looks like Samsung has a huge problem with the batteries of millions of old smartphones, and this has been going on for many years.

It seems that Samsung smartphones have some problems with batteries, which, after several years of use, can lead to at least swelling of the batteries.

Well-known blogger Mrwhosetheboss (real name Arun Maini), who has 11.7 million subscribers on his YouTube channel, found that the battery of his Galaxy Note8 was swollen, and so much that the back cover was peeled off. The blogger has a huge collection of smartphones, including all Samsung flagships since 2010. And after the incident with Note8, he found that exactly the same happened with two more smartphones from his collection: Galaxy S6 and S10. At the same time, no other device from the collection was damaged in this way.

Initially, the blogger thought that the heat that raged in the UK some time ago was to blame. However, the question of why only Samsung devices were affected still remained open.

After the publication of the corresponding message on Twitter, the blogger was contacted by Samsung, who asked to send her smartphones for research.

Maini then found reports of similar cases from other users. In particular, another blogger said that absolutely all Samsung smartphones aged three years and older that he had at his disposal suffered from the same problem. Further searches showed that even more recent foldable models of the Galaxy Z line are affected by the problem.

Later, Maini decided to double-check all of his Samsung smartphones and found that several more models were affected: Galaxy S8, S10e, S10 5G and Fold 2.

After that, Maini contacted another very famous blogger – Marquez Brownlee from the channel (MKBHD). And he said that his team also, with a certain frequency, finds one or two smartphones (apparently per year) with swollen batteries, and these are always Samsung devices. Brownlee noted that he had not previously attached importance to this.

Further, the well-known smartphone tormentor JerryRigEverything reported the same problem. And he also had a problem only with Samsung devices. According to JerryRigEverything, the cause of the bloat is probably gas inside the battery.

After this call, Maini found another victim in his collection – Galaxy S20 FE. He probably suffered a long time ago, but it was not noticeable so much.

Of course, Maini himself says that these are not very correct comparisons and you should not panic, but so far it seems that Samsung may face a problem, compared to which the situation with Note7 will be a childish prank.

Separately, we add that if you have Samsung smartphones lying somewhere and not constantly used, it is worth checking their condition.