It looks like Intel has no intention of cutting prices on new processors despite the reduced number of cores. Rocket Lake-S pricing data released

Intel Rocket Lake processors will hit the market before the end of this quarter. We already know a lot about them, but the question of prices remains open.

Of course, now there can be no official data, but a reliable source has published a list of prices for upcoming CPUs, noting, however, that there is no complete certainty about its reliability.

As you can see, the prices are taken from two unknown stores, and you need to understand that they are not equal to the official ones. Even so, we can make an assumption that the recommended prices for new CPUs are likely to remain approximately the same as for the current generation. That is, for the flagship eight-core Core i9-11900K they will ask for about $ 500 / euro.

According to early tests, such a CPU is not always faster than the Core i9-10900K due to fewer cores, so the lack of price cuts from Intel could be frustrating for many. Moreover, the 12-core Ryzen 9 5900X costs $ 550. 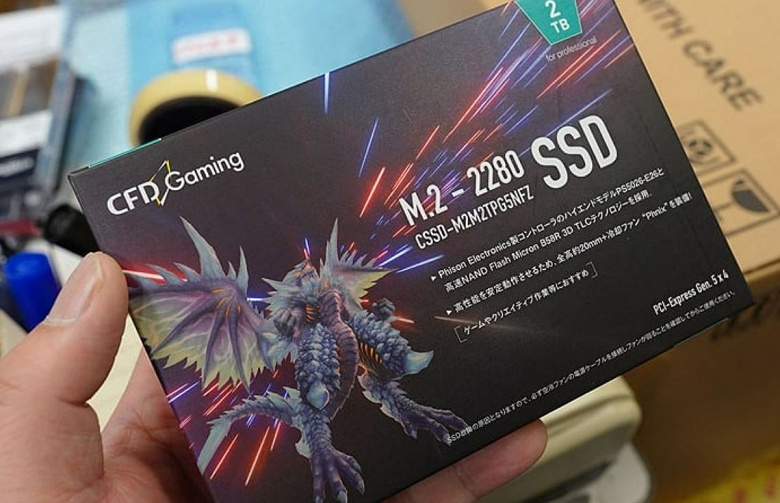 Few have heard of CFD Gaming, but meanwhile, it began selling a high-speed solid-state drive with support for the PCIe 5.0 interface in Japan, and not only online – the device was found at a point of sale in the well-known Akihabara area (Tokyo).

In fact, the SSD was introduced back in October last year, and it was supposed to go on sale in November. But everything took a little longer. The device will have three memory options – 1, 2 and 4 TB. The middle model has appeared on sale in retail, and they are asking for $ 385 for it! 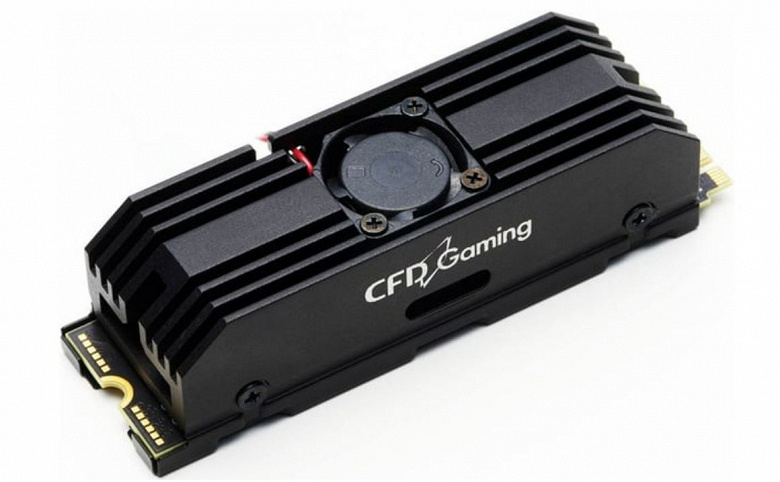 The price is decent, however, and the parameters are not average. So, sequential read and write speeds are 10 and 9.5 GB / s, respectively, random read performance is 1.5 million IOPS, and writes are 1.25 million IOPS.

The SSD is equipped with a cooling system with an active element – a fan. Reportedly, the cooling system is non-removable, and the manufacturer itself does not recommend installing the drive in poorly ventilated cases.

Move over Nvidia! An enthusiast showed that it is quite possible to play on a PC with AMD Ryzen 7 6800H and integrated Radeon 680M graphics 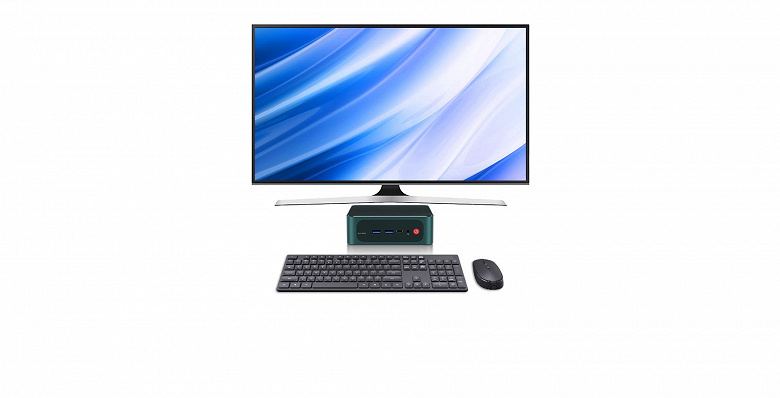 It seems that integrated video cards are gradually catching up with full-fledged discrete solutions. In any case, this applies to AMD. The author of the YouTube channel zWORMz Gaming tested a PC with an AMD Ryzen 7 6800H processor and integrated Radeon 680M graphics. As it turned out, the results are comparable to mass discrete graphics cards.

The results of testing games with low graphics settings:

Thus, the “embedding” turned out to be at a level between the GeForce GTX 1650 and GeForce RTX 3050. Of course, with an increase in graphics quality, the frame rate will drop, however, in fact, even on an office PC with a Ryzen 7 6800H mobile processor, you can play.