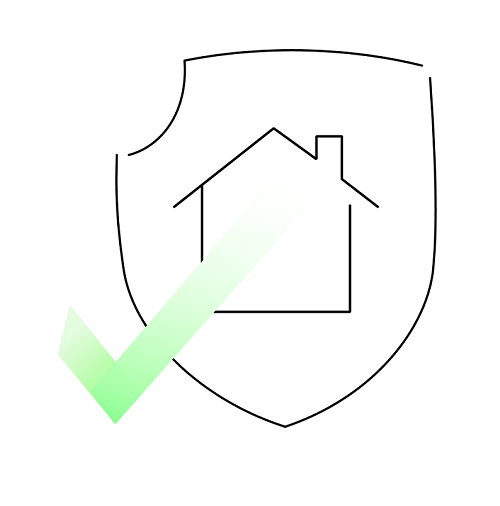 On the State Services, it became possible to protect your property from fraudulent transactions. It happens that fraudsters illegally conduct real estate transactions without the owner himself, for example, using a fake power of attorney. To protect against such situations, you can make a special note in the USRN that property transactions can only be carried out in the presence of the owner. Previously, for this it was necessary to write an application to the MFC or fill out a special form in Rosreestr, but now this can be done at the State Services.

To apply for a ban on all registration actions with an apartment or house without the presence of the owner, you need a verified State Services account and the State Key application with an enhanced qualified electronic signature (UKEP). Such a signature is issued for free directly in the application, for this you need a new passport and a phone with an NFC module. The entry will appear in the USRN within 5 business days, and a notification will be sent to your personal account about the entry. In the same way, such a ban can be lifted if it was established earlier.