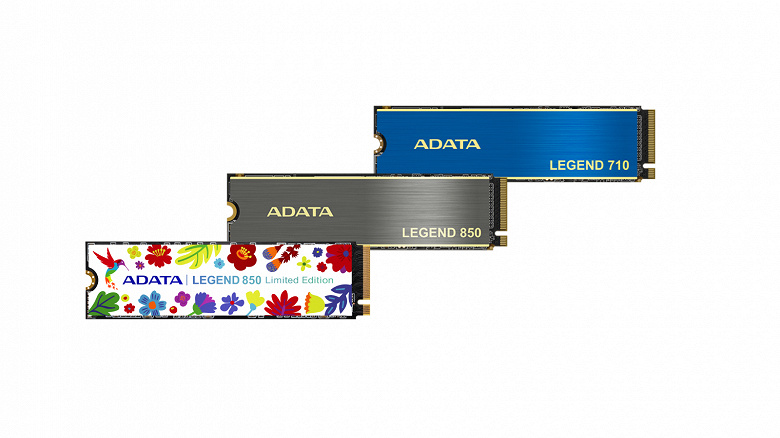 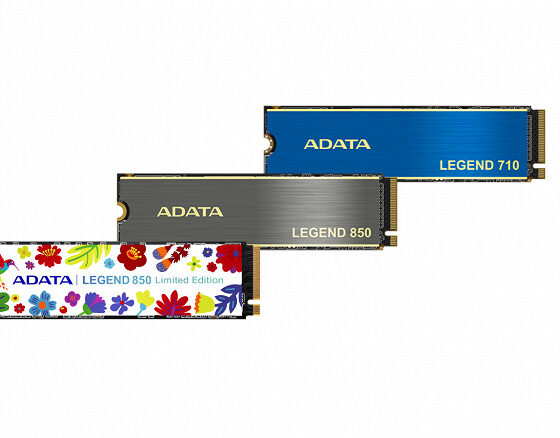 Adata Technology announced the launch of the Legend 850 PCIe Gen4 x4 M.2 2280 SSD, which offers superior performance for a wide range of applications including 3D modeling and animation.

The Adata Legend 850 delivers sequential read and write speeds of 5000 and 4500 MB/s, respectively. That is, the novelty is 3 times faster than a standard PCIe Gen3 SSD, and 9 times faster than a SATA SSD. The device supports the latest Intel and AMD platforms, desktops and laptops, and is backwards compatible with PCIe 3.0.

Legend 850 is equipped with SLC caching and host memory buffer, it supports 4K random read/write at up to 400K/550K IOPS. With LDPC (Low Density Parity Code) and AES 256-bit encryption, user data is kept secure. The drive can be installed on the PlayStation 5 as extended storage thanks to PCIe 4.0 support.

The Legend 850 SSDs, which use high-quality chips, come with a 5-year warranty.