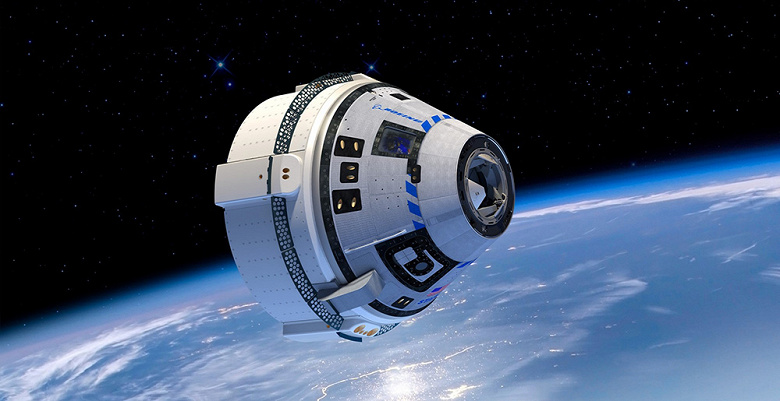 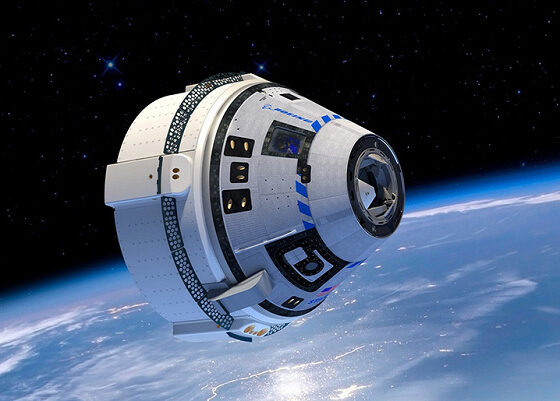 NASA has announced the composition of the crew that will go on the first manned flight to the International Space Station on board the Boeing Starliner. If all goes well, then Starliner and Crew Dragon will deliver astronauts to the ISS alternately.

According to the NASA press service, Barry Wilmore will become the commander during the first manned tests. Together with him, Sunita Williams will go into orbit, she will get the role of a pilot. Mike Fink has been assigned as the reserve member of the mission. If necessary, he will be able to replace any of the main crew members.

Currently, specialists are checking and debugging all systems, the date of the upcoming flight will be determined by the end of July. As expected, after launching from the Cape Canaveral cosmodrome (Florida) and docking with the ISS, the astronauts will spend about two weeks at the orbital station, and then return back to Earth. If the manned flight is successful, the astronauts will be delivered to the ISS by Boeing and SpaceX in turn.

The mass of Starliner, designed for a crew of seven and an autonomous flight lasting 60 hours, is 13 tons. It was first launched unmanned to the ISS on December 20, 2019 from Cape Canaveral Air Force Base. The docking with the orbital complex was planned for December 22, but due to technical problems it was canceled. In May, the second test flight took place, which, despite the problems that arose during the mission, ended in success.