It became known how much Huawei brings 5G patent licensing

Under pressure from the United States, the world’s largest telecommunications equipment manufacturer was denied access to critical American-origin technology. This affected its ability to design and manufacture its own microcircuits and obtain components from overseas suppliers.

In response, Huawei decided to recall its own research and development achievements. The company expects to generate about $ 1.3 billion in patent licensing revenue between 2019 and 2021, according to Jason Ding, head of intellectual property. The Chinese manufacturer receives up to $ 2.50 for every smartphone that uses Huawei’s technologies to operate 5G networks, Ding said.

As you know, in the number of patents related to 5G, Huawei competes with companies such as Samsung, Nokia and LG, surpassing all American companies combined. 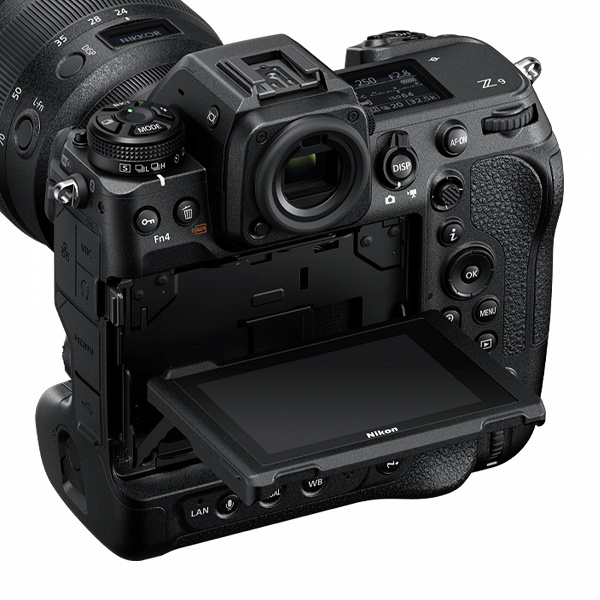 There is fresh data on new cameras from Nikon. The source writes that Nikon will not release the Z7III and Z6III modules this year, and the Z8 will debut in September or October. In addition, the price of Nikon Z8 will be very attractive – lower than expected.

Rumors about the Nikon Z8 have been circulating on the Internet for several years, but there is no official data on its characteristics yet. The source writes that Sony has a 61-megapixel full-frame sensor, which was used in the Sony A7R IV, and Nikon has experience using Sony sensors in their cameras. Since Nikon doesn’t currently have a full-frame camera with a 61-megapixel sensor, the Nikon Z8 could be that camera. 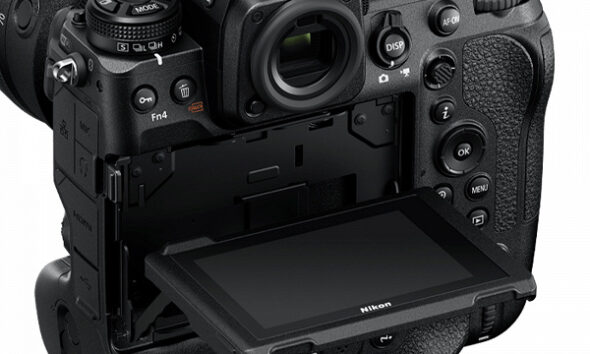 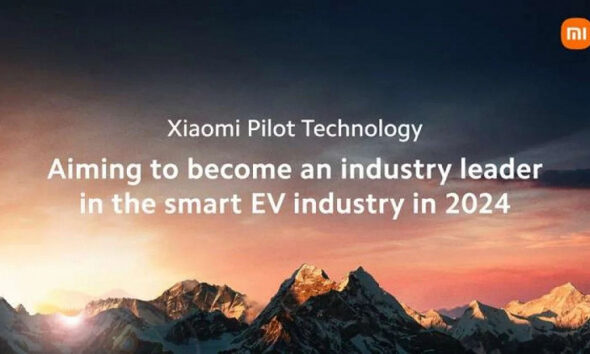 Xiaomi intends to become one of the leading automotive manufacturers in China. And therefore there is actively developing its own...