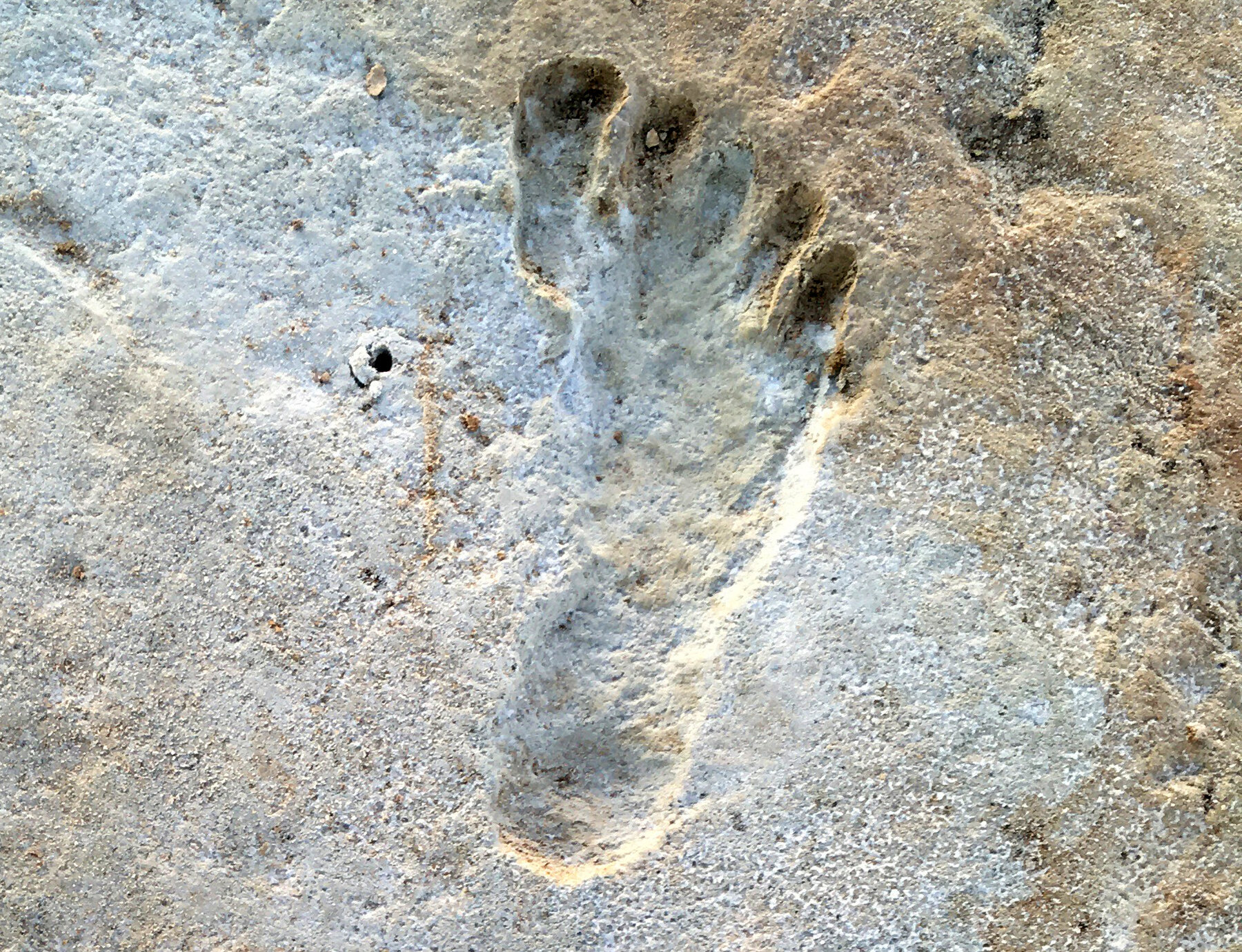 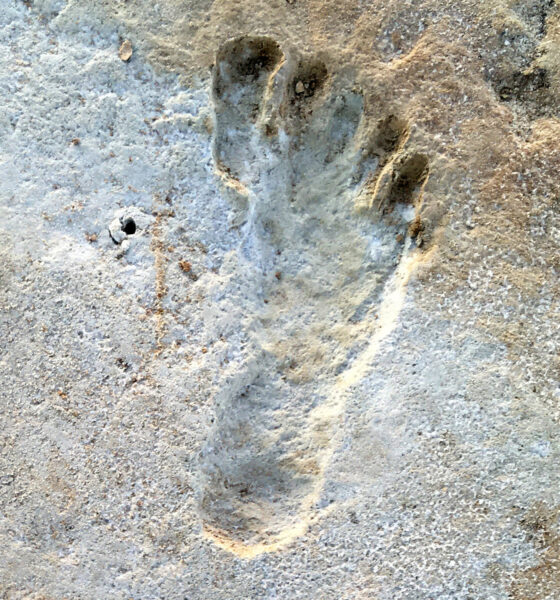 Is the devil actually a Neanderthal?

A few years agostrange footprints were discovered in Italy, on the Roccamonfina. This finding suggests that neanderthal men have gone through a volcanic slope shortly after his eruption. The people around have baptized them “Ciampate del Diavolo” which translates as “The path of the devil”. The legend says that one day the devil walked on the side of the volcano and that each of his steps is engraved on the rocks.

In 2020, a study published by the Journal of Quaternary Science, led by the teacher Adolfo panarello was carried out by several Italian institutes. They concluded that these prints would belong to Neanderthals and to some animals. Shortly after the eruption, they set foot on volcanic ash when they were no longer hot.

Scientists have counted 14 prints heading towards the top of the slope. Among them are traces of bare feet or hands that grip as well as legs. From basalt artifacts have also been discovered nearby.

Are these the oldest human footprints ever preserved?

Following a geological survey carried out thanks to the radiometric method, the researchers concluded that these “Not the devil” date back to about 350,000 years. These trampled marks were cast on the ashes of the volcano, which hardened some time later. If the dating excludes the fact that it isHomo Sapiens, the question remains as regards the exact owner of these trails.

By observing the traces, scientists deduced that they belonged to at least five people. These footprints are roughly 20 cm long and 10 cm wide. The principal investigator Adolfo panarello is cautious and does not want to assert what type ofhominid put these marks. He claimed he could not “Assign fingerprints to a specific species”.

What is certain is that it is not abouthomo sapiens since the morphological features of it only appeared there 315,000 years. These would nevertheless be the oldest human footprints known.

A hominid hike a few hours after a volcanic eruption?

The footprints were seen on a cooled layer of Roccamonfina. Scientists estimate that barely a few hours passed between the eruption and the hike. It must have been about 50 degrees Celsius on the cover when these traces have been placed on the ground.

By pushing their analysis, the paleontologists made the connection with the corpses in the “pit of bones” located at Sima de los Huosos. For good reason, the shape of their foot has an interesting resemblance. This old grave which dates from around 430,000 years has sparked much controversy for ages. Scientists wondered if the bones who were there were Homos heidelbergensis, Neandertalensis Where Denisovan. But in the end, theNeanderthal man won according to the owners of the pit.