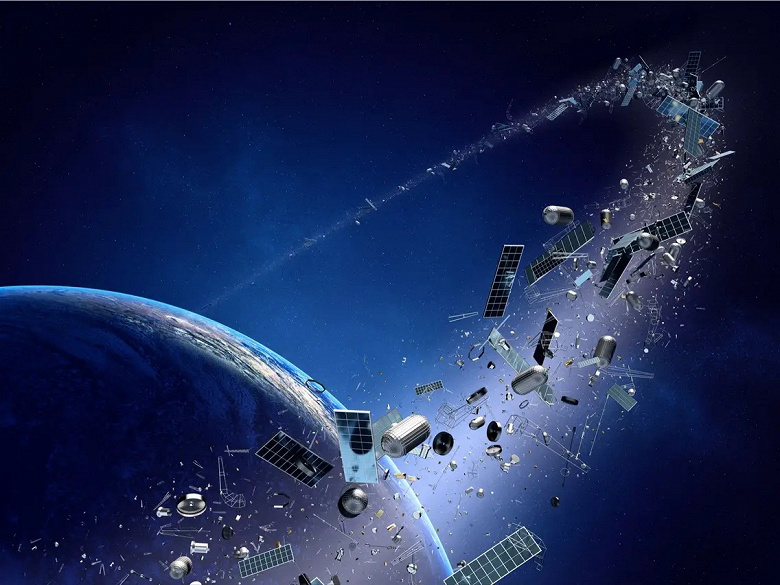 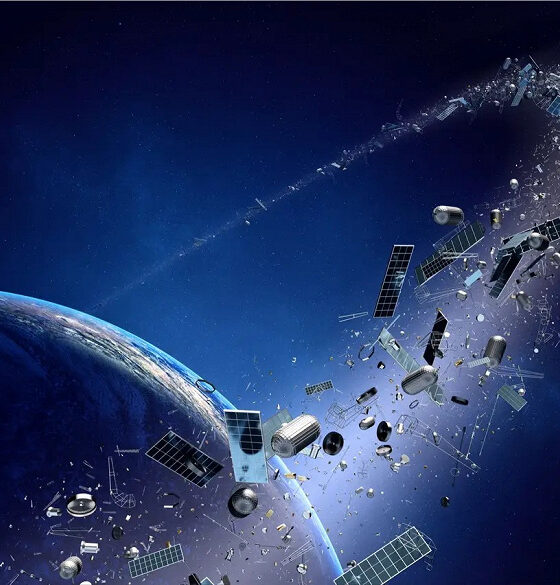 Is SpaceX and its Starlink satellites threatening the entire space program? Chinese scientists urged the company to adhere to the rules

Starlink satellites have long been something of a nuisance to astronomers, and now the company has been accused of causing catastrophe in orbit.

A group of experts from China has accused SpaceX that the satellites of its Starlink system violate safety rules by not keeping a distance from each other. In particular, on June 30, two Starlink satellites approached each other at a distance of only 4.9 km, while the generally accepted minimum distance is 10 km.

Chinese engineers didn’t just blame SpaceX, they published a study in the peer-reviewed scientific journal Radio Engineering. According to this study, the extreme approach was not accidental, but the result of a complex SpaceX scheme to maximize the performance of the laser communications system. This case was allegedly not the only one when Starlink satellites got too close.

Chinese engineers argue that the development of Starlink and similar systems will very quickly lead to the overcrowding of the lower Earth orbit, and the security situation will become much more acute.

The current safety limit is based on scientific calculations. Crossing this line can lead to dangerous consequences, because one collision can lead to another.

The source does not say this, but in this case, Chinese scientists mean the Kessler syndrome – a theoretical development of events that actually describes the domino principle on the scale of near-Earth space, when space debris that appeared, for example, as a result of a collision of two satellites, collides with other satellites, forming more and more fragments, because of which, in the shortest possible time, the entire orbit becomes unsuitable for placing spacecraft there. As a result, SpaceX is accused of threatening the entire astronautics.

Of course, the concern of Chinese scientists is quite clear and logical, but it looks quite amusing against the background of the fact that China itself has several times allowed huge parts of its rockets to enter the atmosphere uncontrollably and then fall to the ground.