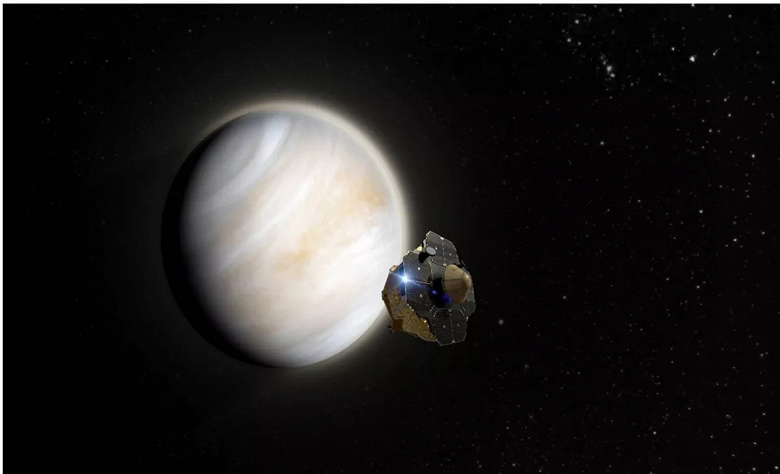 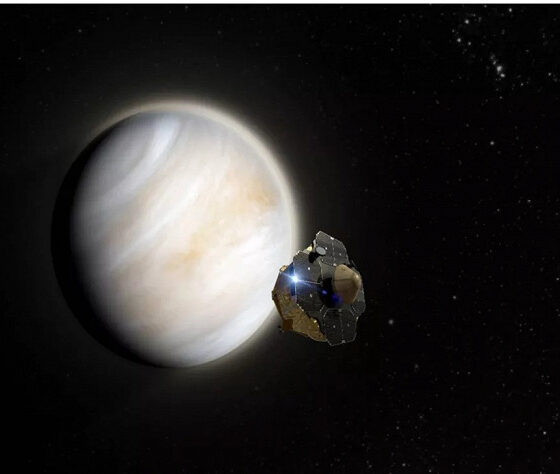 Is life possible… on Venus? Already next year, the Rocket Lab probe will look for traces of it in the planet’s atmosphere.

While the search for traces of life on Mars has not been successful, next year humanity will have the opportunity to get more intelligible data on whether life can exist on Venus, and right now.

Rocket Lab is going to send a spacecraft to Venus on its own, which will be equipped with a tool to search for carbon-containing organic molecules, which are the building blocks of the life forms that we know.

Venus became more interesting in terms of the search for life two years ago when a paper was published that described the possible discovery in the planet’s atmosphere of traces of phosphine, a gas that is normally produced by living organisms on Earth. True, firstly, phosphine may still have a different origin, and secondly, later articles appeared where the data were rechecked and concluded that there is probably no phosphine in the atmosphere of Venus at all. However, in any case, interest in the neighboring planet has increased.

The Rocket Lab mission stands out in that it is much cheaper than NASA projects. The amount is not called, but the company itself speaks of cheapness. In addition, the Electron rocket is simply not capable of launching into orbit, much less sending any large apparatus to Venus. The company’s probe will weigh only about 20 kg and will be able to carry on board only one tool weighing about 1 kg. At the same time, in the atmosphere of Venus, the probe will be able to remain active for only about five minutes, after which the huge pressure and temperature will destroy it.

If everything goes according to plan, the probe will be launched as early as May next year, and it will reach Venus by the end of the year.