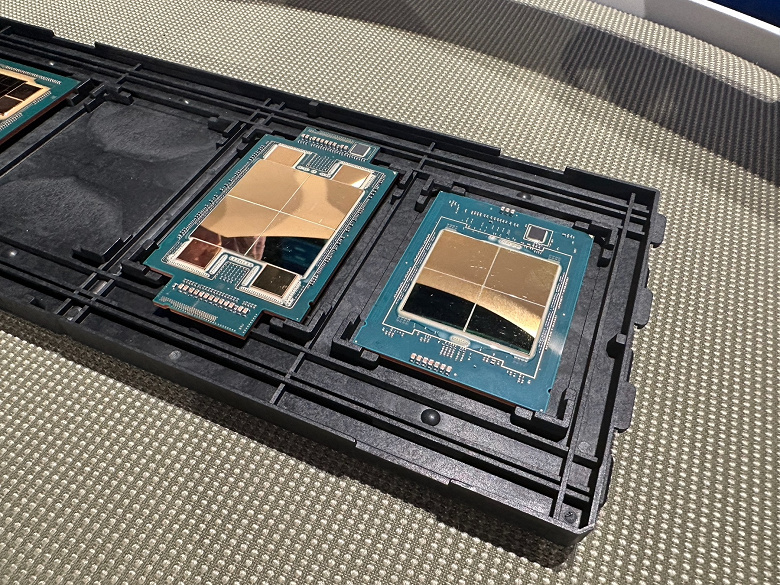 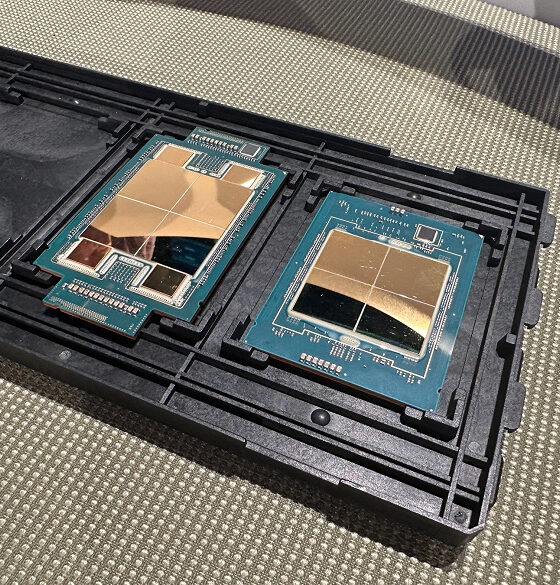 Is Intel still too late? In the first test, the 60-core Xeon 8490H loses miserably against the latest AMD Epyc

It seems that the forecasts regarding the impressive growth of AMD’s share in the server market can easily come true. The test results of the latest CPU Intel Xeon Platinum 8490H, which was presented yesterday, appeared on the Web. And the results so far are not impressive.

Recall that this model is the only one among the huge number of new generation Xeon Sapphire Rapids, which has 60 cores. But even this is not enough to compete with the latest Genoa generation AMD Epyc. 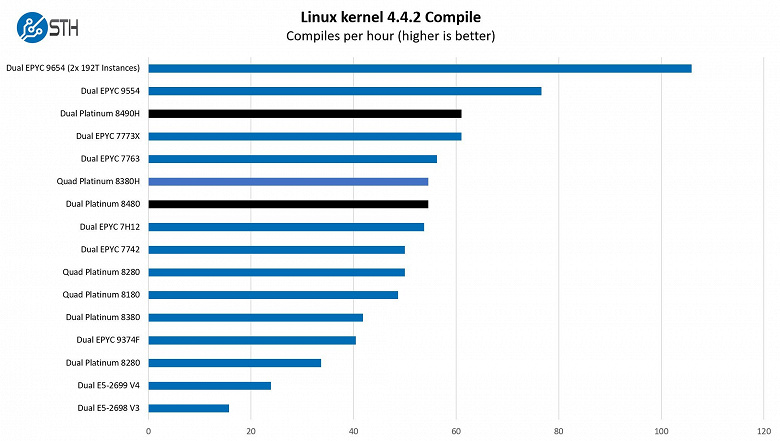 In the Linux kernel Compile test, the two mentioned Intel CPUs perform exactly at the level of two Epyc 7773X. This is the third generation of Epyc Milan-X with additional 3D V-Cache. And each such CPU has 64 cores. That is, the latest Intel processor, at least in this test, can compete only with the previous generation of Epyc. A pair of 96-core Epyc 9654 Genoa generations is almost twice as fast as Intel’s new product.

The new 56-core Xeon Platinum 8480 only works at the level of Epyc 7H12, which belongs to the Rome generation, which was released in 2019!

Of course, this is just one test, and Intel’s new products have at least more configuration options for multiprocessor systems, but in terms of pure performance and performance per dollar, Sapphire Rapids is probably not at all competitive with Epyc, based on this test.