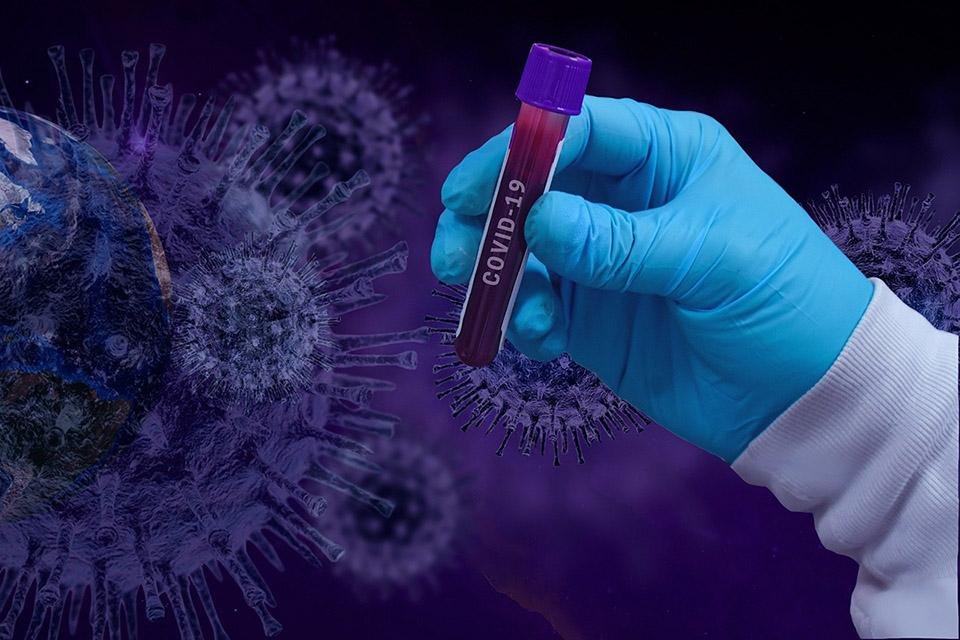 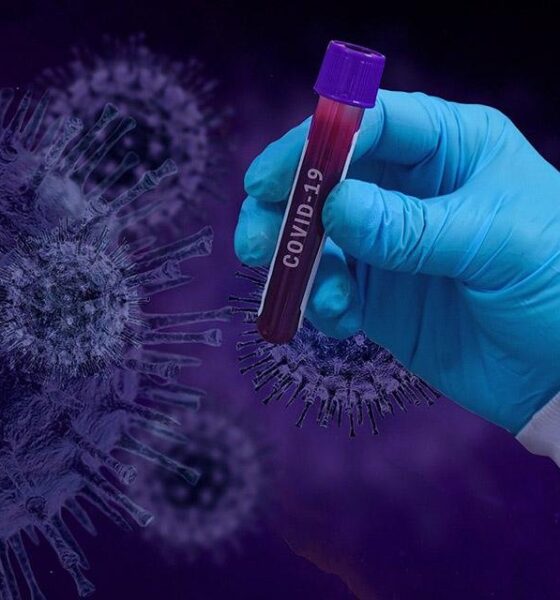 Is ‘Deltacron’ real? What is known about the possible new variant? 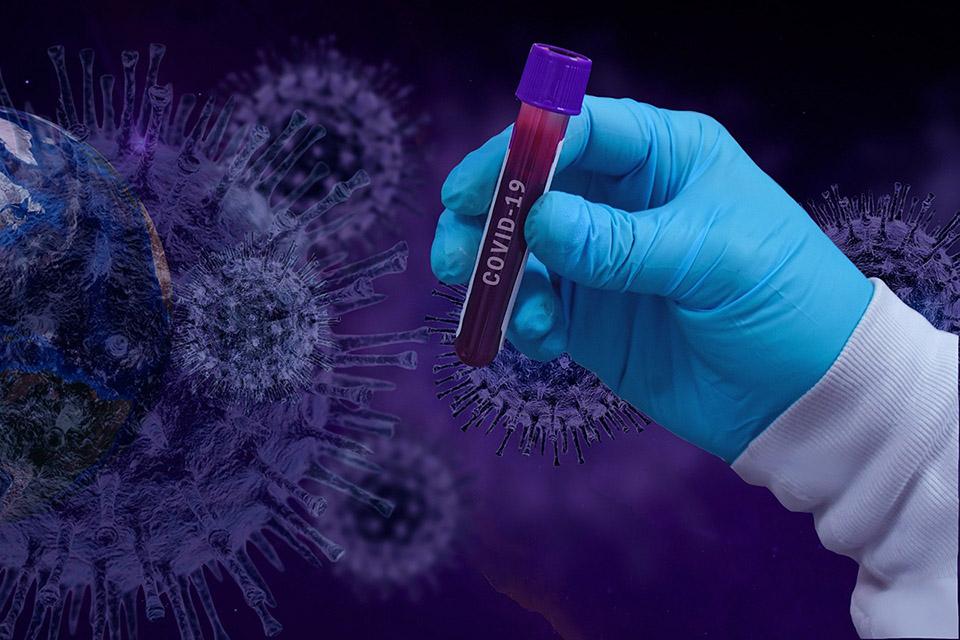 After a professor of biological sciences at the University of Cyprus on Saturday released what he called a “deltacron”, a possible convergence of the genetic signature of the omicron variant of the coronavirus within genomes of the delta variant, the international scientific community finds perplexed and, at the same time, cautious. Could we be facing a new variant of the virus, or is it all just a processing error in the laboratory?

THE Bloomberg reported on Saturday (8) that a Cypriot professor named Leondios Kostrikis claimed to have discovered 25 cases of coronavirus mutation. In an interview with Sigma TV the day before, the researcher revealed that “Currently there are omicron and delta co-infections, and we found this strain that is a combination of these two”. On the same day, the samples were sent to Gisaid, a database that tracks mutations of the coronavirus.

The release of the report started a small commotion on social networks, with the term “deltacron” reaching the trending topics. What people fear is that a possible genetic recombination of the highly transmissible omicron with the deadly delta could cause an unprecedented tragedy in the pandemic scenario. But soon experts arrived on the scene, claiming that perhaps the picture is not exactly what was broadcast.

What do the experts say?

Delta sequences with strange mutations in amplicon 72 have been turning up for ages (for example Delta + Mu NTD insertion) however they always show this non-monophylotic pattern and are nearly always more easily explained by this primer issue exacerbating very low level count.

One of the best-known coronavirus researchers, Imperial College London virologist Tom Peacock, took to his Twitter account to state that “Cypriot ‘deltacron’ sequences reported by several major media outlets appear to be clearly contamination.” About an alleged recombination, he explained: “Many of us have looked at the sequences and come to the same conclusion that it doesn’t look like a real recombinant.”

The World Health Organization’s (WHO) top COVID-19 authority, Krutika Kuppalli, also took to Twitter to clarify that, in the case of deltracron, there was likely “laboratory contamination of omicron fragments in a delta specimen.” In another tweet, the doctor even mocks the matter, stating: “Let’s not mix up infectious disease names, and leave it to celebrity couples.”

What can be seen is that, although Kostrikis assures that his findings do not constitute a “technical error”, many renowned experts doubt the published results. That is, until analysis proves otherwise, there is no cause for concern.

This is likely sequencing artifact (lab contamination of Omicron fragments in a Delta specimen) https://t.co/DDvM24bt9g