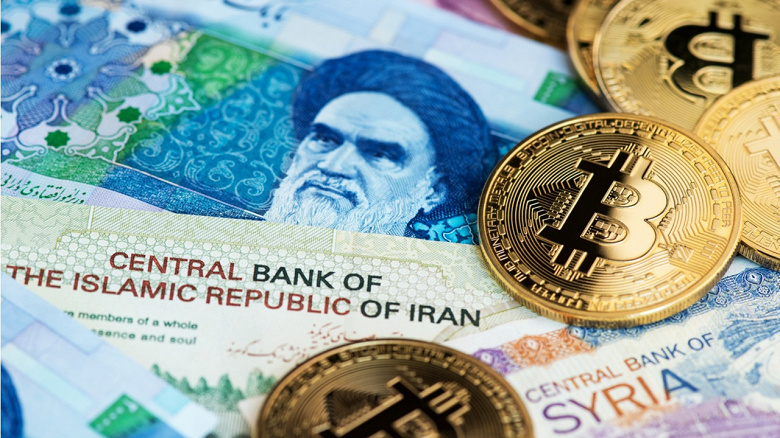 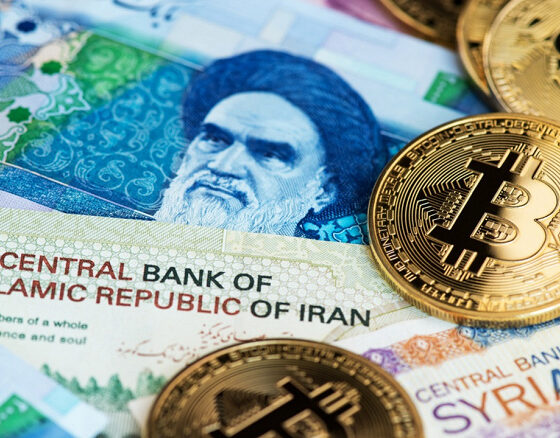 Iranian authorities allow companies to use cryptocurrency to pay for imports

Iranian authorities have allowed local companies to pay for imported goods with cryptocurrency. This is reported by the Tasnim news agency, citing Iranian Industry Minister Reza Fatemi-Amin’s statements at an auto industry exhibition in Tehran.

For example, Iranian businessmen can now import cars using cryptocurrencies instead of US dollars or euros, the minister said. According to an agreement between the Ministry of Industry and the Central Bank of Iran, imports from abroad can be processed using cryptocurrencies, the head of the department specified.

In early 2022, the Central Bank of Iran (CBI) and the Ministry of Commerce reached an agreement to connect the CBI payment platform to the market system. It will allow businesses to make international payments using cryptocurrencies.

On August 9, the first import order was registered in the country using cryptocurrency as a payment method. The total amount of the deal was about $10 million.

Recall that back in April 2021, the Central Bank of Iran allowed the country’s financial institutions to use digital currencies to pay for deliveries from abroad.

However, commercial banks received the right to use only those bitcoins and other virtual coins that were mined by miners on the territory of the Islamic Republic.