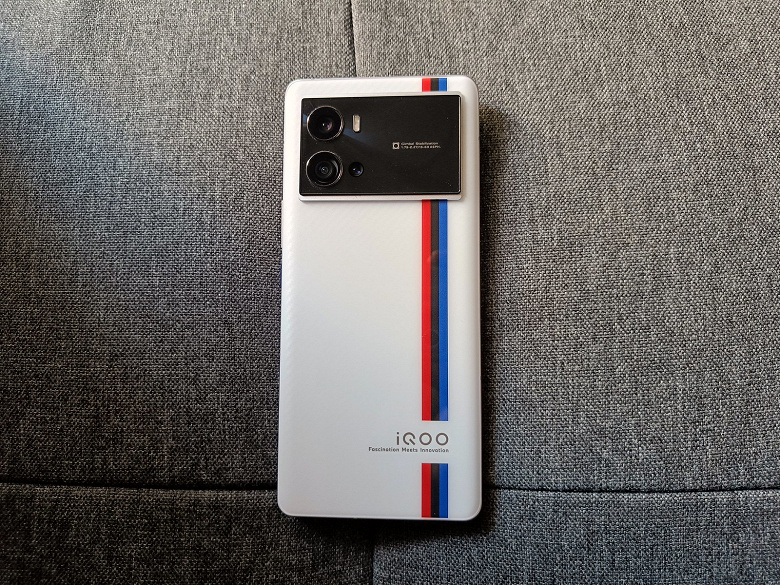 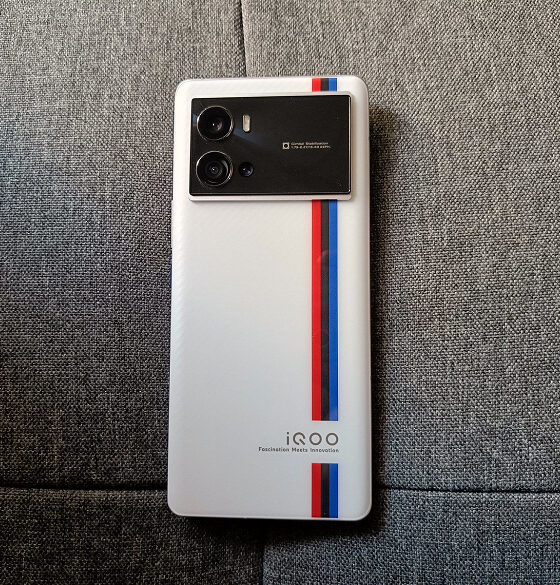 In recent years, Vivo has paid a lot of attention to improving the charging speed of phones. It recently launched the iQOO 9 smartphone with a 120-watt charger that fully fills up the battery in 18 minutes. But now an even more powerful version is on the way.

According to well-known insider Digital Chat Station, which he voiced on the Chinese Weibo platform, the new iQOO 10 Pro model will come with 200W fast wired charging and a 20V / 10A charger. Tue The previous model had a wireless charging power of 50 watts.

The battery capacity of the smartphone is unknown, sources suggest that it will be 4000 mAh, but this is still only an assumption that has not been confirmed by anything.

Also, there is still the question of the safety of such a powerful charge. Smartphones that were charged at much lower power are regularly reported to be on fire, so increasing the current can increase the risk of fire. In any case, this will become clear after the release of the model, but the date has not yet been specified.

Previously, Digital Chat Station has repeatedly made correct predictions about future smartphone models. For example, he was the first to accurately report the specifications and release dates of Redmi K50 and Xiaomi 12 before their announcement.