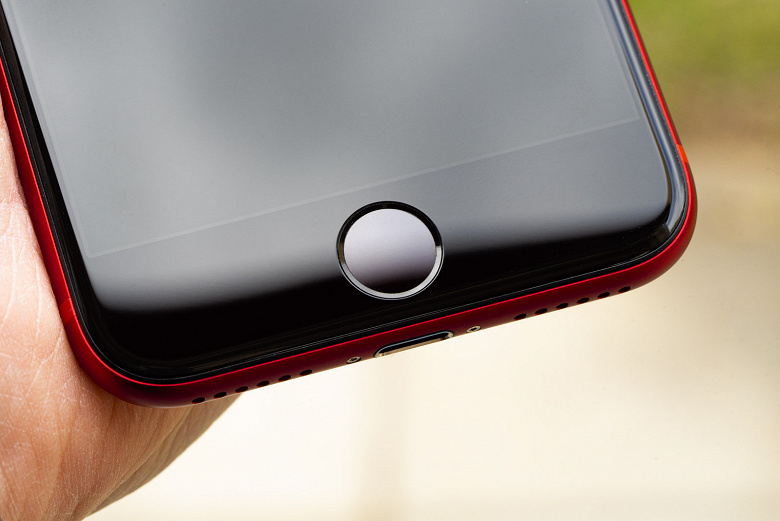 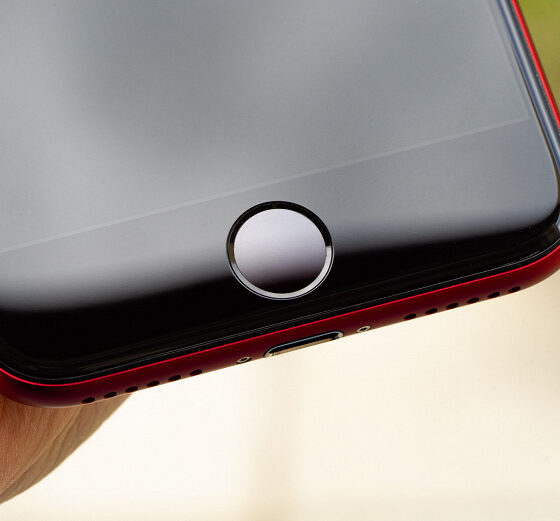 iPhone SE may be delayed due to screens

Recently, more and more news about the new iPhone SE smartphone has appeared, which confirms the inevitability of an imminent announcement. However, the latest news is not very pleasant for fans who are waiting for the release of the device.

Earlier it was reported that the new iPhone SE should not be presented at Apple’s spring presentation, which will be held in March or April this year. But now there is evidence that Apple’s most affordable smartphone with support for fifth-generation networks may be delayed.

According to the source, the LCD screens that will be used in the iPhone SE 5G will be the main reason for the delay. Even if they start shipping in January, as previous rumors have suggested, there won’t be enough time for Apple assemblers to release and ship the required number of smartphones during the first two months of spring.

Earlier, Ross Young, founder of research companies Display Supply Chain Consultants and DisplaySearch, who have access to the latest display technologies, noted that the release of the new iPhone SE may be delayed until May this year.

As we have already reported, on the site of the thematic portal 9to5mac, they conducted a survey on the topic of the most anticipated announcements that are expected at Apple’s spring press conference. Interestingly, the iPhone SE 3 smartphone not only did not become the most anticipated product, but also did not make it into the top five.