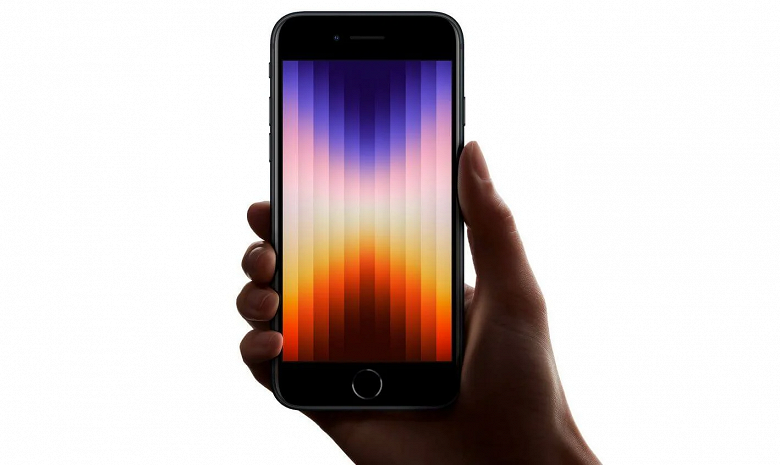 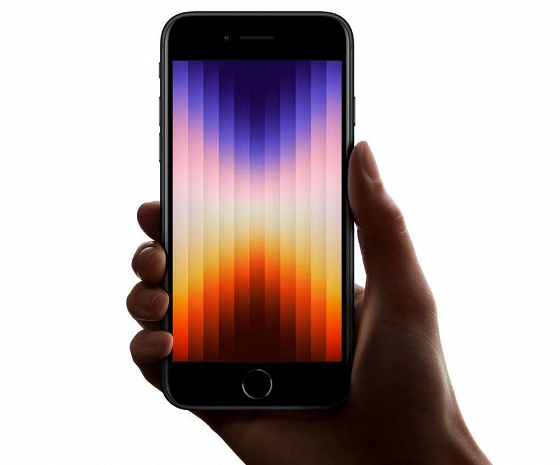 The iPhone SE 2022, Apple’s first budget phone with 5G connectivity, has received a new “on-device authentication” feature that will eliminate the middleman and speed up the buying process, Bloomberg claims.

When a person buys an iPhone in the US from an Apple retail store or through the company’s website, they are asked for your cell phone number as well as the last four digits of their social security number. This helps carriers to conduct a credit check and confirm the transaction. The downside is that this increases the time of the purchase process and also results in poor customer experience in scenarios where the activation servers are overloaded.

With the release of the iPhone SE 2022, the situation has changed. Customers who select AT&T or T-Mobile as their carriers are not prompted to enter the above details or select a data plan at the time of purchase. Instead, they can simply take their new phone home and enter the details and connect to the carrier after turning on the device.

Apple’s website has already moved to the new process, and stores will begin following it from March 29. This feature will also be rolled out to Verizon users. Apple will also allow users to purchase the iPhone SE 3 at stores with monthly Apple Card installments without connecting the device to a carrier.

While this process is currently only for the iPhone SE 2022, there are speculations that it will also be used for the iPhone 14 series, which will presumably be announced in September.

This is part of Apple’s push to reduce reliance on carriers. Apple and other phone makers have already started selling phones with eSIMs, making it easier for consumers to connect to their preferred carrier and switch to another carrier if they want to. There are also rumors that Apple may ditch the SIM tray entirely in the future in favor of an eSIM.