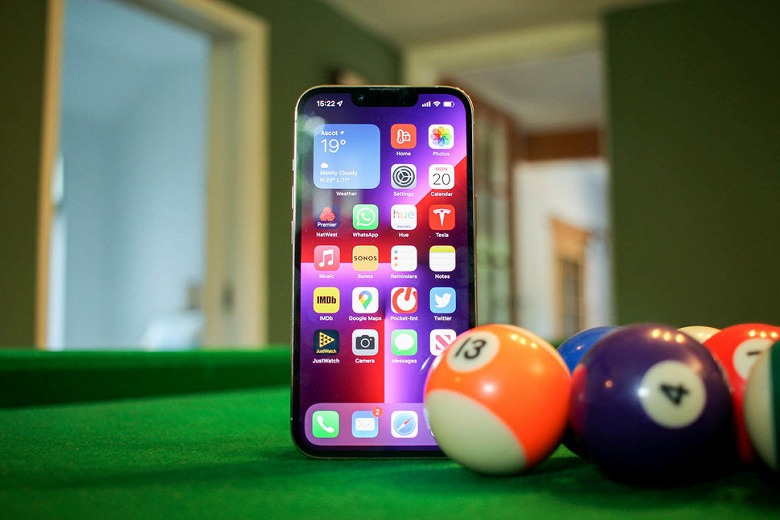 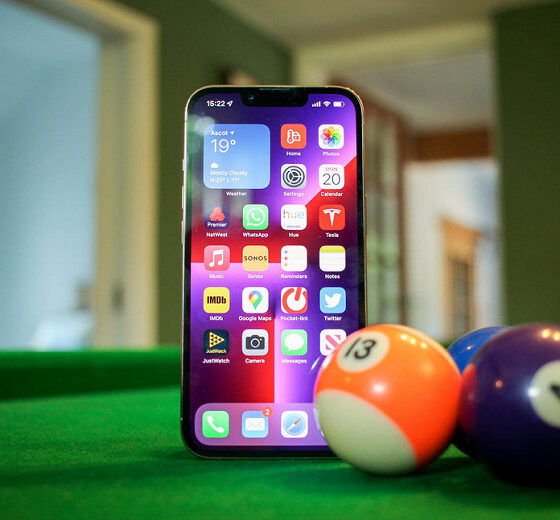 In a note about Apple and the Chinese market, written by JP Morgan analyst Samik Chatterjee for Morgan Stanley clients, iPhone sales in China, the largest smartphone market, have fallen.

Chatterjee analyzed the latest smartphone data released by the China Academy of Information and Communication Technology and found that 1.7 million smartphones from foreign companies were sold in the country in April 2022. The iPhone accounted for the majority, although the total number of phones shipped was 45% less than a year earlier (3.1 million units).

Since October last year, foreign phone shipments accounted for 19.2% of China’s total smartphone shipments. This is more than the average of 15.8% last year.

Also, Samik Chatterjee believes that Apple shares should be worth about $200, although now the price is about $149.