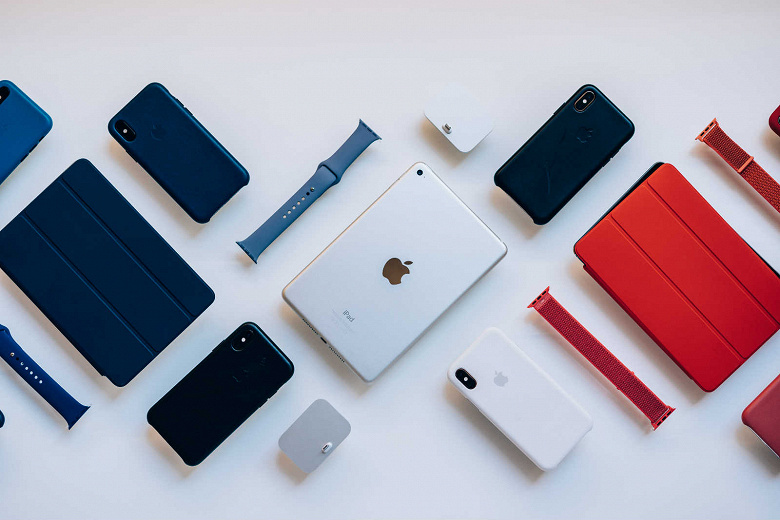 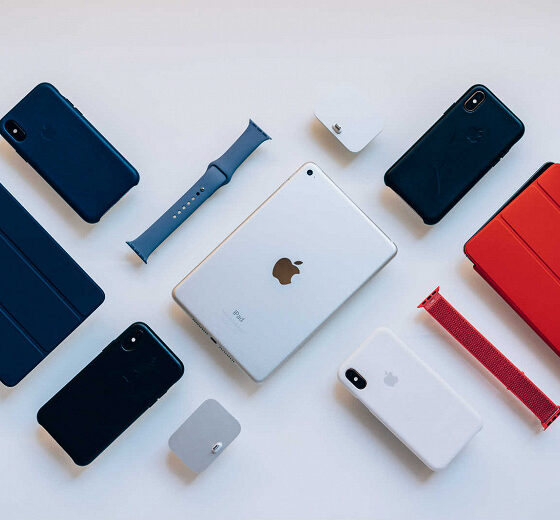 iPhone, Mac and iPad will soon also be available for subscription. Apple has been working on such a service for several months.

Apple wants to offer users a new subscription, under which not some services, but devices will be available.

The essence is as simple as possible: for some fixed monthly fee, users will get access to the new iPhone, Mac, iPad and other Apple products.

There are no specific details yet, but sources say the company is aiming to make the process of buying an ‌iPhone‌ or ‌iPad within such a service as easy as buying ‌iCloud‌ storage or paying for an Apple Music subscription, meaning customers will be able to subscribe to the equipment with their Apple ID and account. App Store entry.

However, the new service will differ from the installment plan in that the monthly fee will not be equal to the price of the device divided by 12 or 24 months. Rather, it will be some kind of monthly fee, which depends on which device the user chooses.

Apple has been working on a subscription program for months, but the project was recently shelved. However, the subscription service is expected to launch in late 2022, but may be delayed until 2023. It is also likely that Apple will abandon such an idea altogether.