In May of this year, Apple patched a vulnerability in the iPhone – a memory bug in the iOS kernel that gave attackers remote access to an entire device via Wi-Fi, without any user intervention.

The exploit has now been detailed by Ian Bier, a researcher at Project Zero, Google’s vulnerability research arm. He described the vulnerability and an experimental exploit that he spent six months developing.

The researcher notes that AWDL has the potential for serious hacks. And since AWDL analyzes Wi-Fi packets, exploits work without any user intervention.

Beer demonstrated an attack that allows full access to a user’s personal data, including email, photos, messages, as well as passwords and cryptographic keys. The attack can use a laptop, Raspberry Pi and some Wi-Fi adapters. A well-written exploit will inject a cracker package into an iPhone in “a few seconds.” Exploits only work on devices that are within the attacker’s Wi-Fi range.

In this video demonstration of the IPhone 11 Pro attack, the victim is in a room separated from the attacker by a closed door:

With directional antennas, higher transmit power and sensitive receivers, the range of such attacks can be significant, the researcher notes.

Beer thinks it’s time for Apple to rethink some of the critical legacy code that makes up the core of iOS. vm_map.c was written in 1985 and is still in use today. According to him, a memory corruption in a third-party messaging application, accompanied by a logical error vm_map, would give an attacker the opportunity to use the data. Beer believes that the corporation should think about a short-term strategy to improve the quality of new code, increase investment in automated testing and code review. Finally, he notes that it is important to focus on finding vulnerabilities using more than just fuzzing.

Beer said Apple addressed the vulnerability prior to launching the COVID-19 contact tracing interface built into iOS 13.5 in May. The researcher said he had no proof that the vulnerability was ever exploited, although he noted that at least one exploit vendor knew of the critical bug in May, seven months before it was disclosed.

In August 2019, Project Zero found that iPhones with versions of iOS from 10 to 12 had been vulnerable to attacks through various specially infected Internet sites for almost two years. Hacking such sites was invisible to their owners and consisted of injecting malicious code that exploited previously unknown vulnerabilities in iOS (zero-day vulnerabilities). Thus, any iPhone users who opened an infected page in the Safari browser of their device could be accidentally attacked. 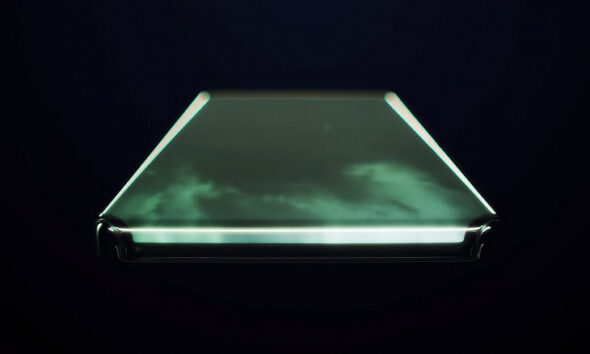