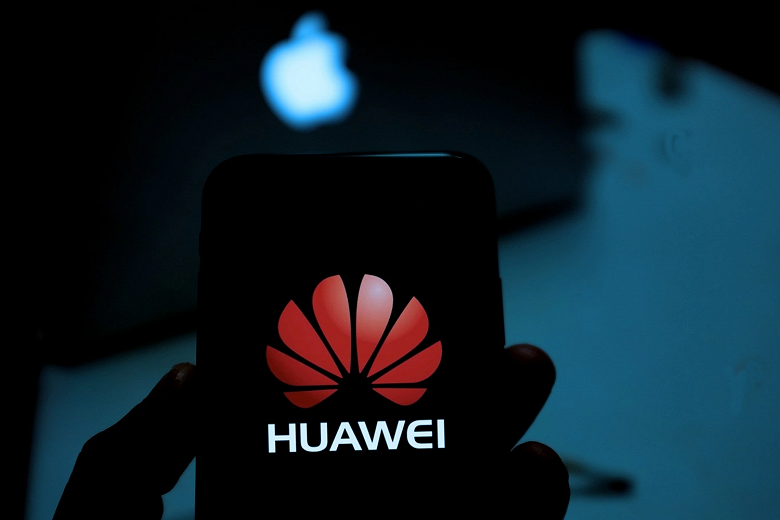 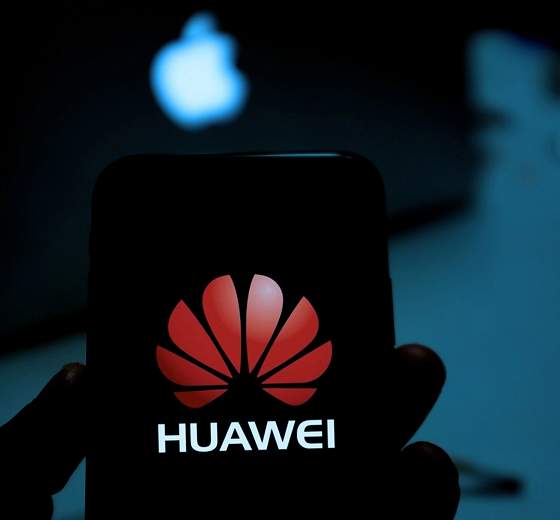 iPhone, Huawei or Xiaomi, but definitely not Samsung: which smartphones are the most satisfied with the inhabitants of China

Rating and consulting agency Chnbrand has published a rating of customer satisfaction with mobile devices in China for the first half of this year.

The results of the survey showed that Apple ranked first with a satisfaction rating of 86.2. Huawei leads all Android brands with a score of 85.5, coming in second overall. Third place went to Xiaomi, which received 83.1 points.

The only foreign brands still selling well in China are Apple and Samsung, while Huawei is still the most popular brand in China.

Last year, the ranking included Apple, Huawei, Xiaomi, Honor, Vivo, OnePlus, Samsung, Oppo and Meizu. In both cases, there were nine companies in the rating.