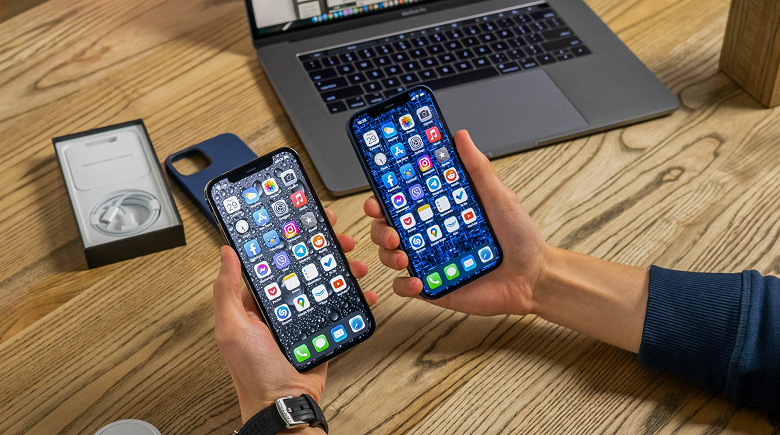 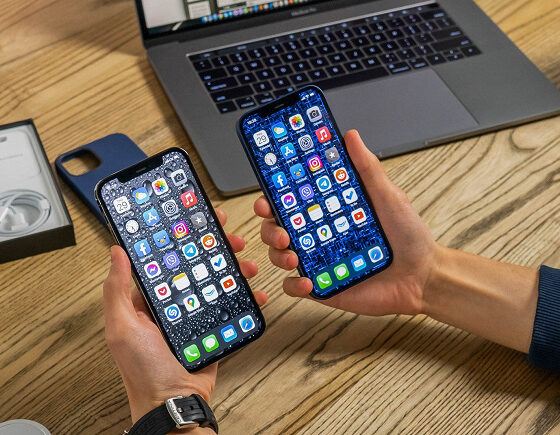 Morgan Stanley Senior Analyst Katy Huberty believes that if the Apple hardware subscription rumors are true, it will have the most positive impact on the value of Apple shares.

Recall, recently it became known that Apple will change its business model and allow users to purchase iPhone and other equipment on a monthly payment model. The analyst believes the average user pays Apple $1 a day for hardware and services, but notes that the average user would be willing to pay more if they were given access to both Apple devices and software.

The subscription program for iPhone, Mac, and iPad may have multiple packages with different prices. It is possible that Apple will offer a basic subscription for older iPhones and more expensive plans for modern technology. This will allow you to choose the best package for a particular user, depending on the level of income and desires.

What is the advantage of this model? Huberty notes that this model can shorten equipment replacement cycles. Apple would also benefit from increasing the amount of money a single user spends, as well as shifting more customers to a direct-to-customer model, bypassing carriers and retailers.

All this, according to the analyst, will increase the value of Apple shares. Therefore, she believes that within 12 months the company’s shares will increase to $210.

We have already reported that Apple has made the strongest breakthrough since 2003: the company’s shares have been rising for 11 days in a row.