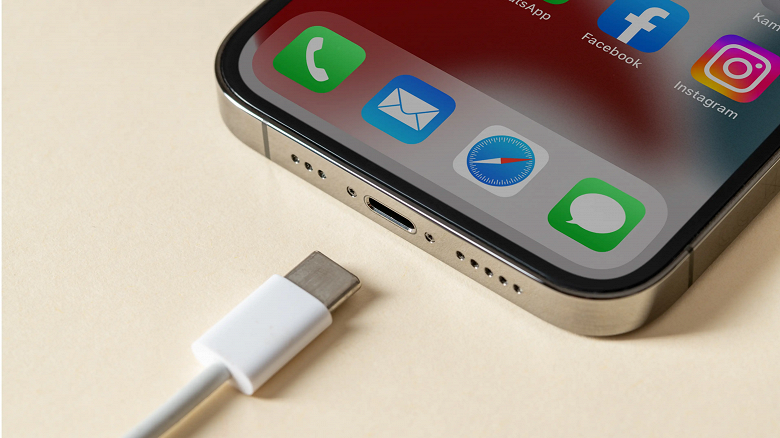 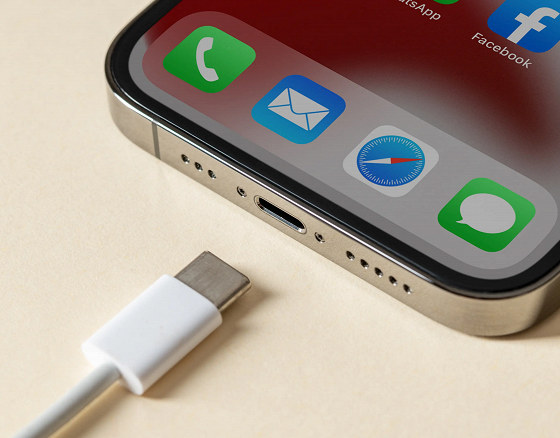 iPhone 15 will keep Lightning. So Apple will encourage you to buy more expensive versions of the iPhone 15 Pro with USB-C

According to Mydrivers, citing supply chain sources, Apple will not use the new USB-C connector on all iPhone 15 models that will be released next year.

According to reports, only the more expensive iPhone 15 Pro models will have a USB-C connector, while the two lower versions will retain the Lightning connector. This will be another means of incentivizing users to purchase more expensive versions.

On October 24, the European Council approved that from 2024 all electronic devices, including mobile phones, tablets and digital cameras sold in the EU, must use a USB-C charging interface.

Some Apple-affiliated accessory vendors believe that even when the USB-C connector appears on the iPhone, Apple will still figure out how to sell the corresponding certificates to accessory manufacturers. How this will be implemented in practice is still unclear.

Asked this week if the company would replace the Lighting port on the iPhone, Apple’s chief marketing officer Greg Joswiak said, “Obviously we’re going to have to comply, we have no choice.”