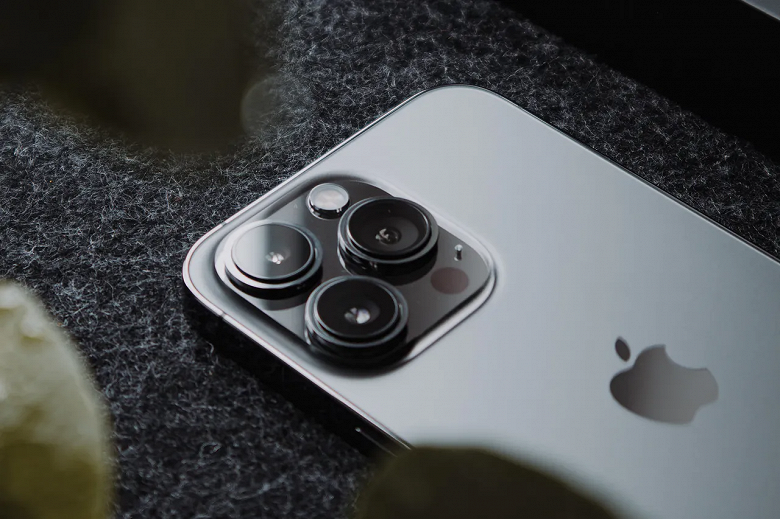 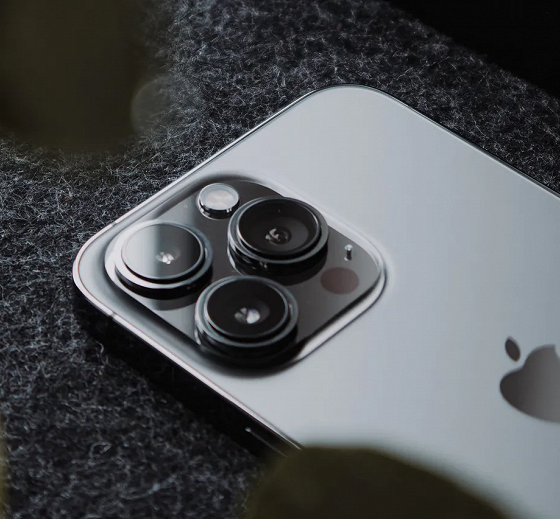 iPhone 15 is a truly new model: the first Apple smartphone with a USB-C connector is already in development

According to Mydrivers, Apple has begun development of the iPhone 15 series, and the debut of new products will take place in September next year.

The USB-C connector is compatible with many existing third-party devices and provides faster data transfer and charging speeds than Lightning. USB-C supports the latest and fastest USB 4 standard, and the transfer speed can reach 40Gbps. The transfer rate of the Lightning interface only complies with the USB 2.0 standard, that is, about 480 Mbps.

In addition, USB-C provides higher charging power than Lightning, allowing you to charge faster at the same voltage.