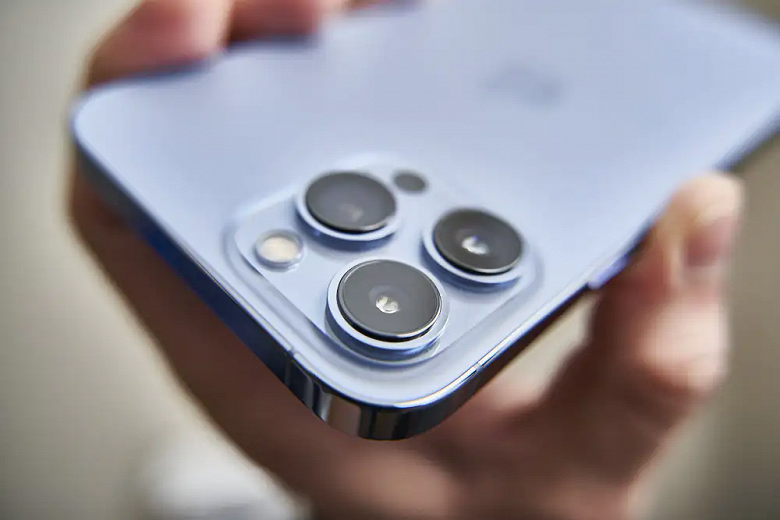 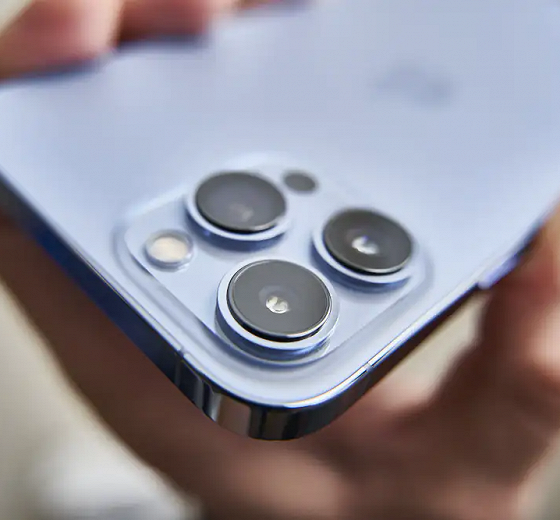 iPhone 14 Pro and Pro Max will become even thicker: all because of the 48-megapixel camera

According to the latest data, the iPhone 14 Pro and Pro Max smartphones will have enlarged protrusions of the main camera. According to analyst Ming-Chi Kuo, this is a forced measure due to the use of a new increased resolution image sensor.

The new 48MP camera will replace the 12MP camera that Apple has been using for years. Kuo said that compared to the 12-megapixel camera, the diagonal of the 48-megapixel module will be about 25-35% larger, and the height of its 7P lens will increase by 5-10% compared to the iPhone 13 Pro.

The new 48MP camera can certainly make the iPhone 14 Pro and Pro Max one of the best camera phones this year. The last time Apple increased the megapixel count was when it introduced the iPhone 6s. Larger sensors let in more light, which helps improve image quality.

According to earlier reports, it will be a 1/1.3-inch sensor, but with 1.25µm pixels. In low light conditions, the iPhone 14 Pro will apparently use the technology of combining information from neighboring pixels. It is assumed that the new 48MP sensor will also allow you to shoot video in 8K format.

The iPhone 14 Pro and Pro Max smartphones should receive two screen cutouts, as well as the Apple A16 Pro single-chip system. On the other hand, the iPhone 14 and iPhone 14 Max will keep the notch and will be based on a slightly improved version of the A15 Bionic, which will be renamed A16.

The iPhone 14 series is expected to be unveiled in September.