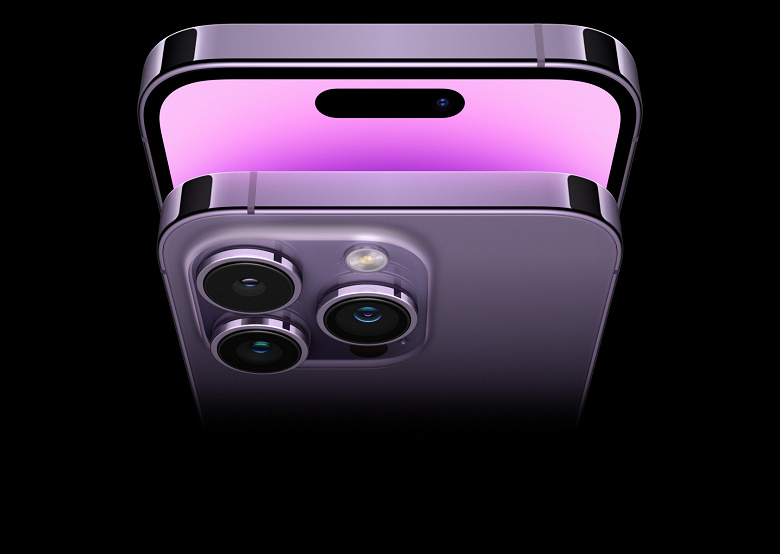 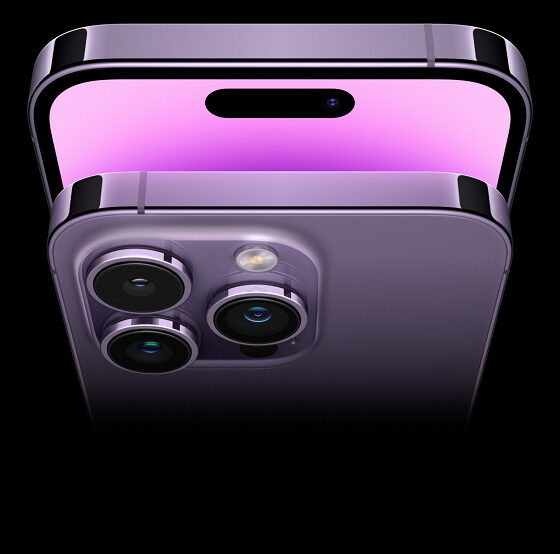 iPhone 14 in Europe costs not 800 dollars, but 1000 euros. But adjusted for the euro, it’s even cheaper than last year.

Contrary to rumors, the new iPhones have not risen in price. The iPhone 14 starts at the same $800 as its predecessor, while the base iPhone 14 Pro and 14 Pro Max are priced at $1,000 and $1,100, respectively. As always, this is in the US and excluding taxes. However, it turned out that the inhabitants of Europe were much less fortunate.

It is likely that the situation is due to the depreciation of the euro, since over the year the currency fell against the dollar by 15%. And in this case, if you recalculate the new prices in dollars, the new iPhones in Europe even fell in price. True, of course, without taking into account the impressive inflation.