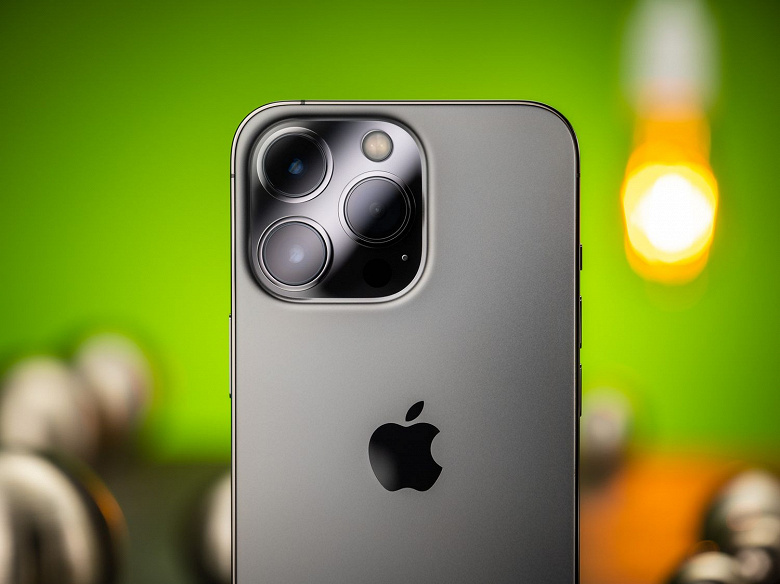 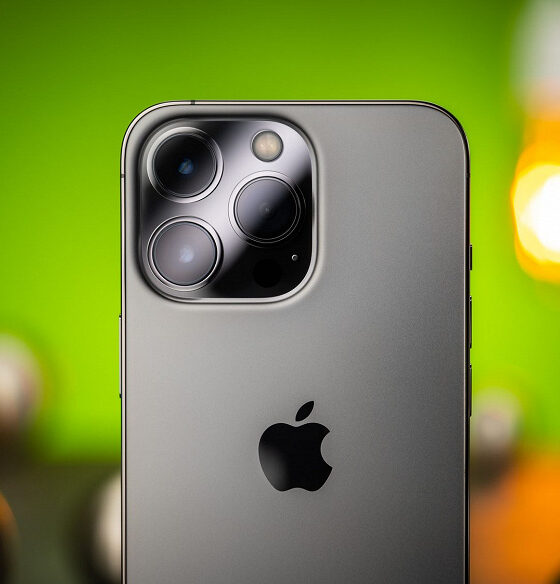 After news broke that the iPhone 14’s camera lenses were cracking and Apple outsourced some of its orders to another supplier, Yujingguang’s stock plummeted, losing about 8%.

In this regard, the company had to react: representatives of Yujingguang officially deny the existence of such quality problems, which analyst Ming-Chi Kuo spoke about.

Yujingguang stated that no supplier can be 100% immune to problems in the manufacturing process. However, the main point is whether the problem is solved promptly.

Yujingguang said that Apple’s current order is very large, but the company has not lost orders, and the third quarter is the traditional peak season, during which we can expect the company’s best operating results.

Earlier, the analyst said that Apple has already transferred an order for 10 million lenses to Largan to avoid problems with the launch of the smartphone on sale in the fall.