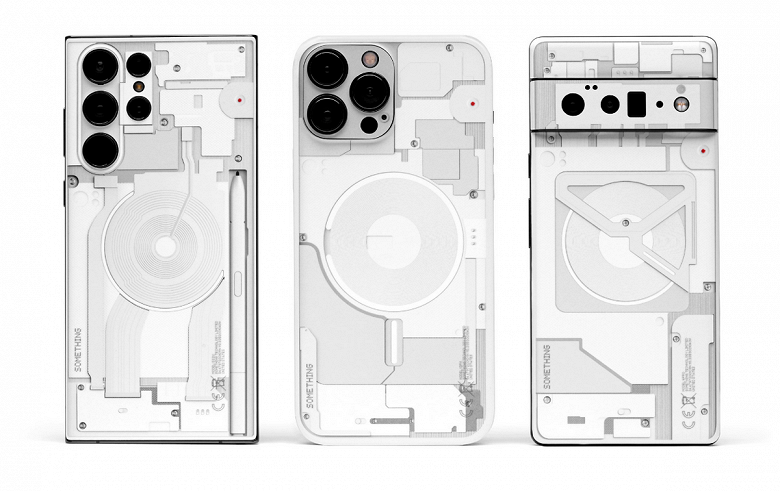 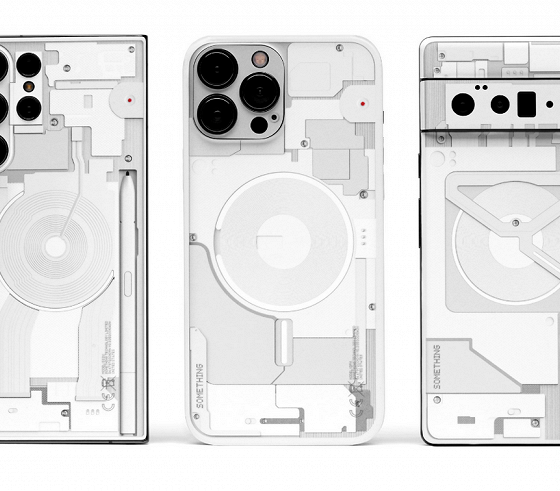 This week, Nothing, founded by former OnePlus co-founder Carl Pei, officially launched its first smartphone called Nothing Phone (1) with a unique back design.

Almost immediately after that, Dbrand, a manufacturer of accessories, made its announcement. Dbrand has released stickers and protective cases similar to the back panel of Nothing Phone (1) for various mobile phones. At the same time, the manufacturer imitated the style of the official website of Nothing and named its products in the same vein – Something.

According to Dbrand’s official website, the Something stickers and case are currently available for the iPhone 13 Pro Max, Pixel 6 Pro, and Samsung Galaxy S22 Ultra, but the company told The Verge that versions for other phones are coming soon.

The Something sticker is only 0.23mm thick, scratch resistant, and costs $25. The phone case has military-grade impact protection but costs $50.