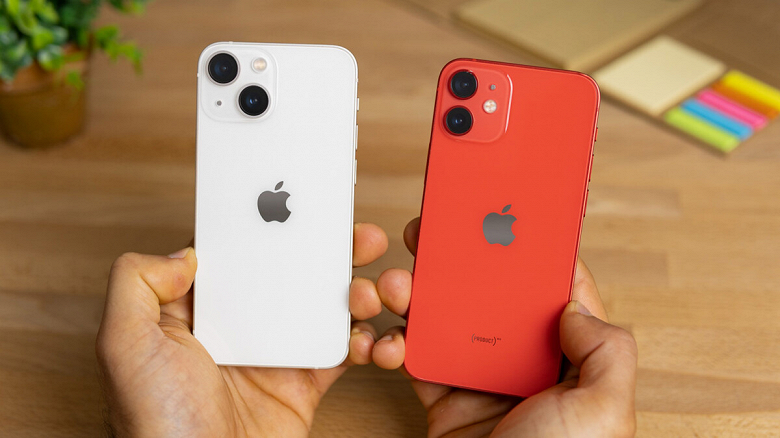 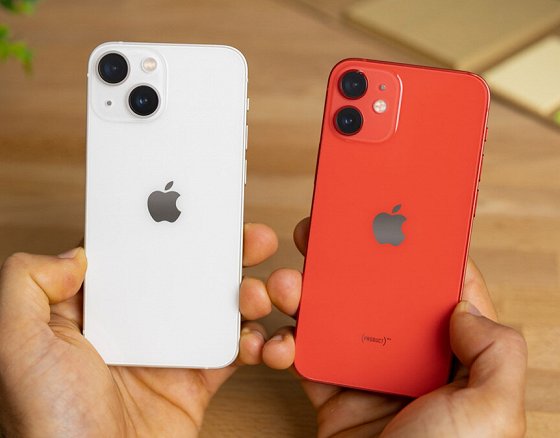 iPhone shipments in India reached 1.2 million units in the second quarter, according to the Taiwan Business Times. Compared to the same period last year, shipments were up 94% and Apple’s market share increased to around 4%.

The iPhone has been on sale in India for many years, but due to the high price, sales in India have always been low. In terms of current sales volume, Apple has still not managed to get into the top five in the Indian market. According to the latest news published by Canalys, in the second quarter of 2022, smartphone shipments in India reached 36.4 million units, down 5% from the previous quarter.

Although the cheapest iPhone SE in the Apple product line has been available in India since the beginning of March, the source says that in the second quarter, the most popular Apple smartphones in the Indian mobile phone market were the iPhone 12 and iPhone 12 mini, iPhone 13 and iPhone 13 mini. The two generations of models together provided nearly 1 million units, all of which were made in India, which was considered a major factor in the growth of iPhone sales in India.

At the moment, the decline in demand for smartphones is a major concern throughout the supply chain.