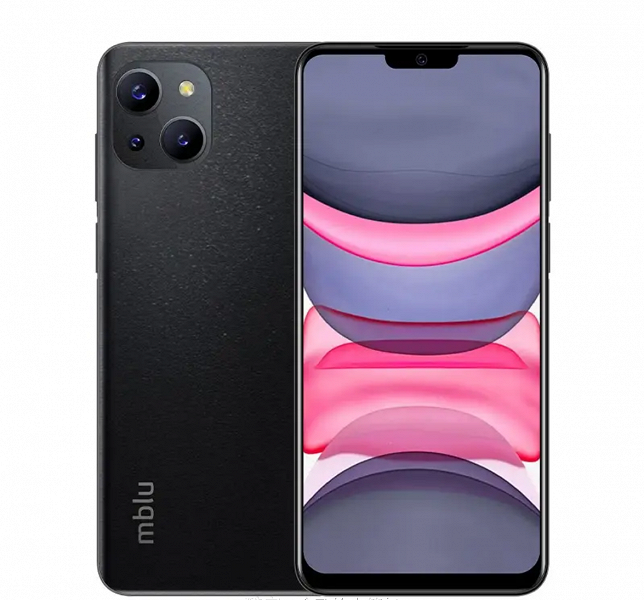 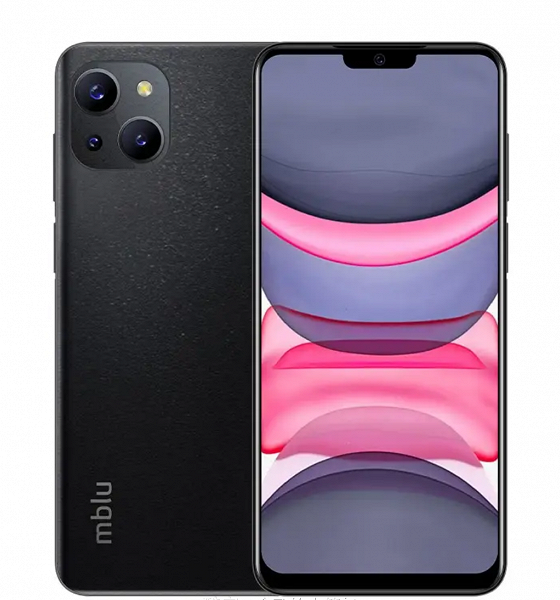 The range of Meizu smartphones has been replenished with the budget model Meizu 10s. The novelty is made in the spirit of the iPhone 13 – this can be seen both in the screen cutout and in the design of the camera unit. But that’s where the similarity with the Apple device ends. 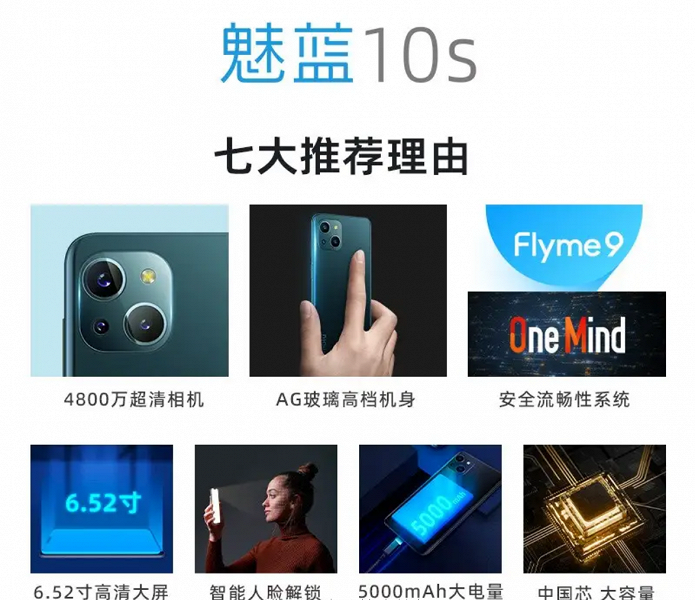 The front camera is 8-megapixel, the main camera uses sensors with a resolution of 48, 2 and 0.3 megapixels. The Flyme 9 Lite interface is announced, and it is apparently installed on top of Android 11. The smartphone also received a 5000 mAh battery, a USB-C port and a standard headphone jack.