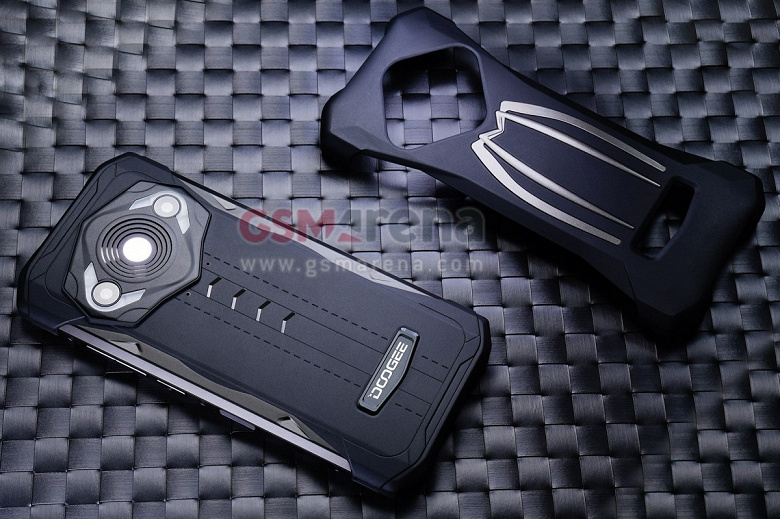 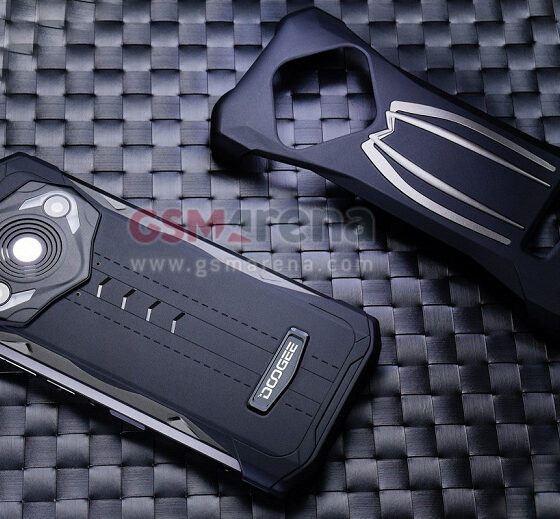 Even before the official announcement of the indestructible Doogee S98 Pro smartphone, the characteristics and images of the new phone appeared on the Web. The source writes that the designers were inspired by the head of an alien, creating the main camera module of this device. The design of the case is also inspired by alien creatures.

At the back are a 48MP Sony IMX582 image sensor, as well as a 20MP night vision camera with Sony IMX350 sensor and an unknown resolution thermal camera. For selfies and video calls, on the front, inside the waterdrop notch, is a 16-megapixel camera with a Samsung S5K3P9SP sensor.

The smartphone will be equipped with a 6.3-inch FullHD+ LCD display protected by Gorilla Glass, as well as a single-chip Helio G96 SoC system with 8 GB of RAM and 256 GB of flash memory and expandable up to 512 GB using a microSD card. The rugged phone will run Android 12 out of the box.

The S98 Pro will feature a 6,000mAh battery that will support 33W USB-C charging. It will also support 15W wireless charging. 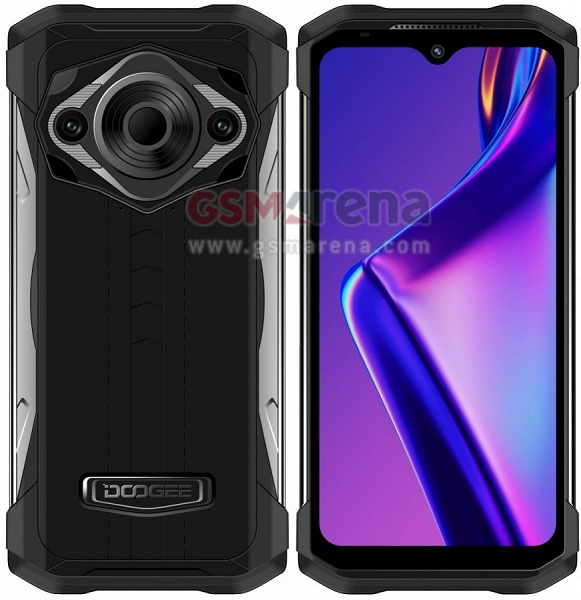 The release of the smartphone is expected in May this year.