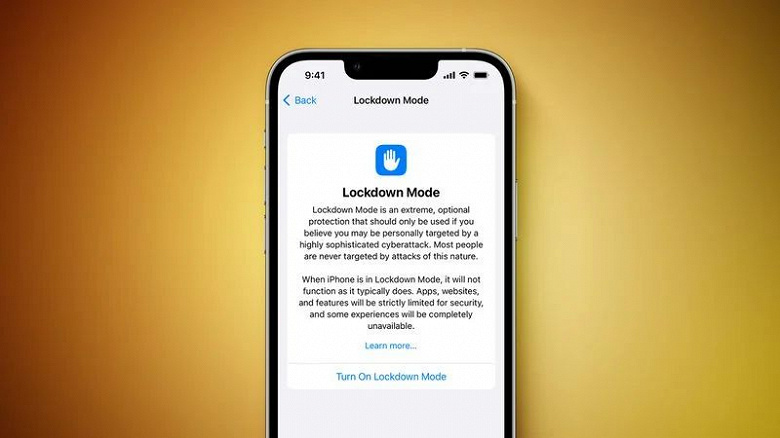 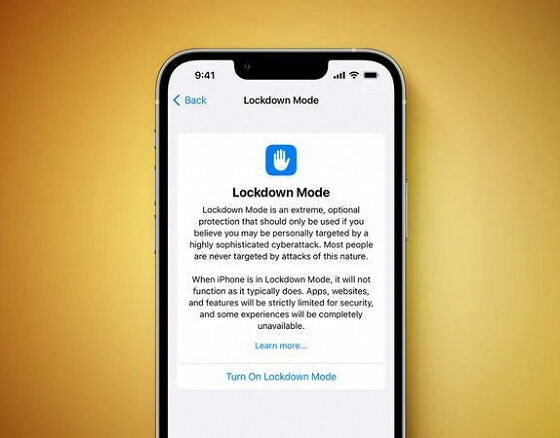 iOS and Android do not fully encrypt traffic passing through a VPN. Developers know about it, but do nothing

It seems that mobile operating systems turned out to be rather weakly protected, and this applies to both actual operating systems today. Security researchers Tommy Maysk and Talal Haj Bakri found that when VPN is enabled on iOS 16, all traffic is not encrypted. It is noted that most connections, when VPN is activated, are reconnected through an encrypted channel, but some continue to work bypassing. This applies, for example, to the programs “Cards”, “Health” and “Wallet” (Wallet).

It is noteworthy that the problem has existed since iOS 13, Apple is aware of it, but does nothing. The situation does not help and appeared in iOS 16 “Block Mode”, which limits the system, but does not affect the VPN.

The situation is no better on Android. Mullvad VPN service specialists claim that when connecting to a Wi-Fi network, data is leaked – IP addresses, DNS requests, HTTPS and NTP traffic. This occurs even when the Block connections without VPN or Always-on VPN feature is enabled.

This is the normal behavior of the system, it’s just that such a feature is not accurately described in the documentation. And Google said that this cannot be fixed, since it will affect the connection check and a number of other aspects that are widely used around the world.

Mullvad VPN experts say that such leaks can potentially lead to the leakage of confidential information, but it seems that there is no need to wait for fixes.