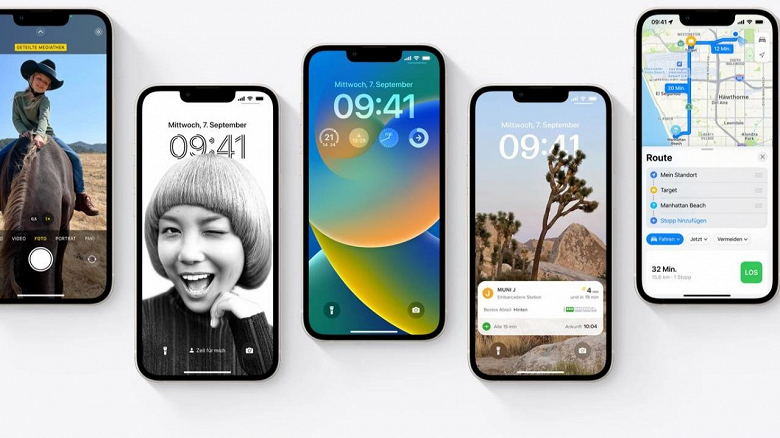 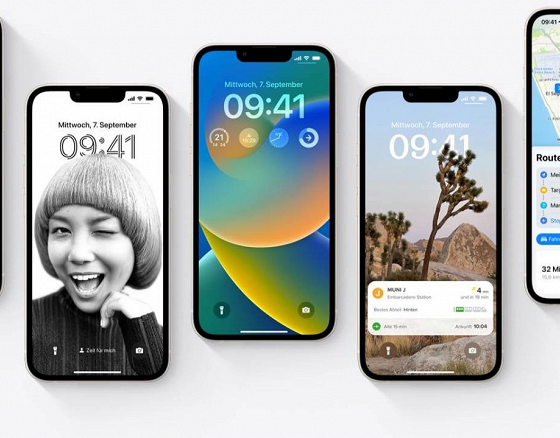 iOS 16 – the worst update in years? iPhone 14 gets very hot and has poor signal reception

Oppo vice president Shen Yiren, who is an iPhone 14 series user, has been critical of iOS 16.

Recall that along with the iPhone 14 smartphones, Apple also officially launched the iOS 16 operating system, which brought with it new features, but users reported a large number of problems.

Shen Yiren says iOS 16 is the worst version of Apple’s mobile operating system in years. He stated that under iOS 16, the smartphone gets very hot and receives a signal very poorly, in addition, various inexplicable bugs arise, due to which he was forced to switch to another smartphone as the main one.

iOS 16 is being criticized by many iPhone 13, iPhone 12 and older owners who have reported that their phones’ battery life has been significantly reduced. In addition, they get very hot: during the charging process, the phone automatically stops the process until the temperature drops. Moreover, today it became known that the iPhone 14 Pro and iPhone 14 Pro Max began to spontaneously reboot during charging. The only emergency solution at this stage is to disable background app refresh

There is also evidence that the iPhone 14 line of smartphones independently switch between 4G / 5G and Wi-Fi networks.

Some iPhone 14 Pro buyers are physically unable to use dual SIM.