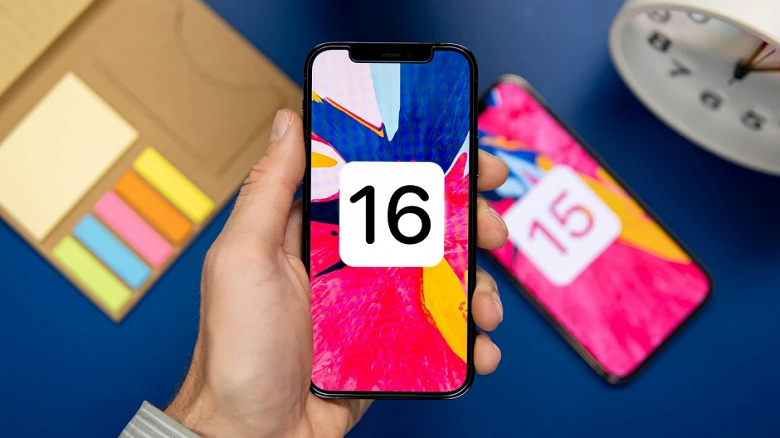 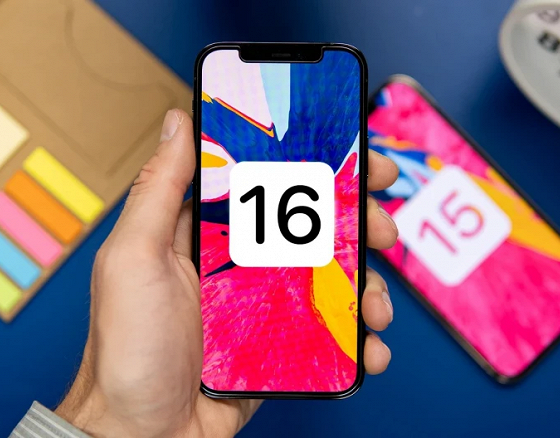 Apple began testing the iOS 16 update ahead of its annual WWDC conference scheduled for June, but for some reason, the first mentions of visits from devices on which the beta version is available appeared much later than in the story with iOS 15 and previous versions of this operating system.

While the first visits to websites from devices on the then unreleased iOS 15 were recorded by LetemSvetemApplem at the end of March, the first visits to iOS 16 occur at the beginning of April. Prior to iOS 15, devices with Apple’s annual iOS update, presented at WWDC in June, appeared on the web as early as January of that year.

Apple is expected to have to change the iOS 16 UI to accommodate iPhone 14 Pro models, which are rumored to be without a notch but get two new holes for Face ID sensors and a selfie camera. New interface visual effects can also be added. Therefore, it is likely that iOS 16 testing began later than it was with previous versions of the operating system.

According to preliminary data, the launch of iPhone 14 and iOS 16 is expected in September.