A few hours ago, Apple released the release version of the iOS 16.1 build to everyone. Her number is 20B82. The update brought a number of changes and improvements, as well as increased the stability of the system as a whole.

One of the most noticeable changes was the animated display of percentages in the charge icon. There is also support for displaying numbers on unsupported iPhone 11/XR and above, including mini versions.

Added support for the Live Activities API. This interface allows you to output data from applications to the lock screen or Dynamic Island. This is useful, for example, for sports fans to see the current score in the game.

The Wallet app can now be uninstalled. If necessary, you can reinstall it from the App Store.

There was a shared iCloud library that allows you to give 5 new users access to photos and videos. And these are not necessarily members of the “Family Sharing”. In this case, all users from the group will have the same rights. They will be able to add, edit and delete photos and videos.

Support for Apple Fitness+ has arrived. Moreover, it can be used even without an Apple Watch, the application functions offline.

Finally, a feature has appeared that prohibits certain applications from using text paste from the clipboard. This is done so as not to display annoying notifications when opening a particular program. Now you can configure access for each program separately.

Downloading is done in the usual way: through the menu Settings —> General —> Software Update. 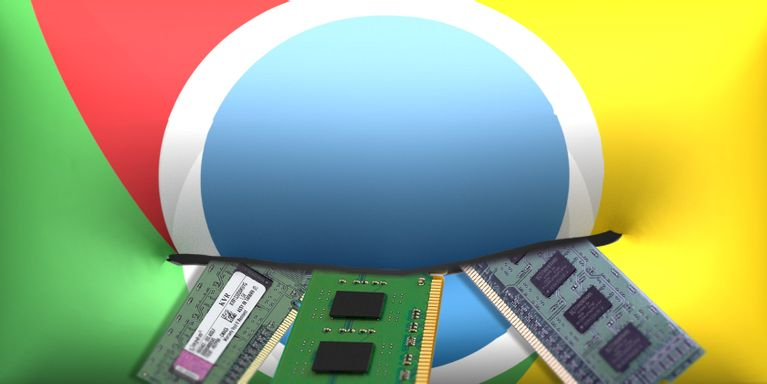 Google has released an update for the proprietary Chrome browser, which will be very useful to many users.

Chrome is known for being “gluttonous” and Google has made many attempts to fix this shortcoming. In the new version of Chrome 108, another such attempt is being made. Users have access to memory saving and power saving modes. As planned by the developers, they will be able to improve the performance of the browser and extend the battery life of the device, respectively. 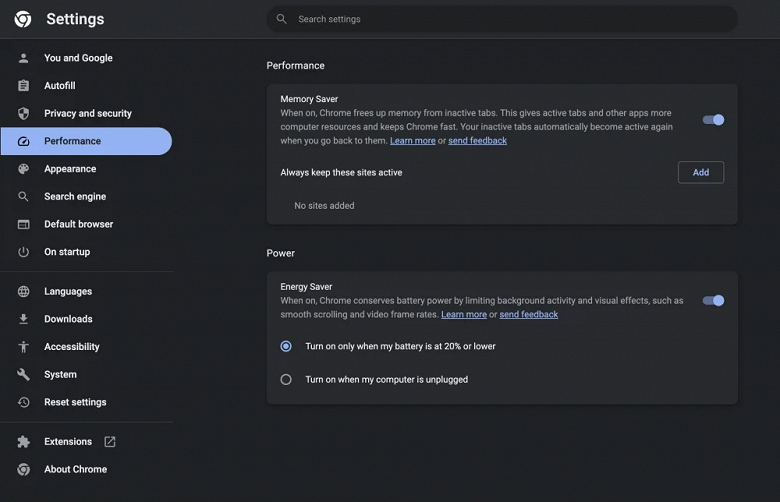 Settings has a new Performance menu in the sidebar. Memory saver mode is described as “frees up memory from inactive tabs” so that active websites get “the smoothest possible experience” and other running applications get “more computer resources”. A more detailed description is:

Your inactive tabs will remain visible. When you reopen an inactive tab, it automatically reloads.

In the address bar on the right, Chrome will mark when Memory Saver is enabled with a dedicated icon. It also tracks how many KB of memory have been freed up for other tabs. According to Google, “Chrome uses up to 30% less memory” as a result. By clicking on this icon, you can also disable the option – not everyone will like the fact that tabs have to be constantly reloaded. In addition, under the settings switcher there is a list “Always keep these sites active”. 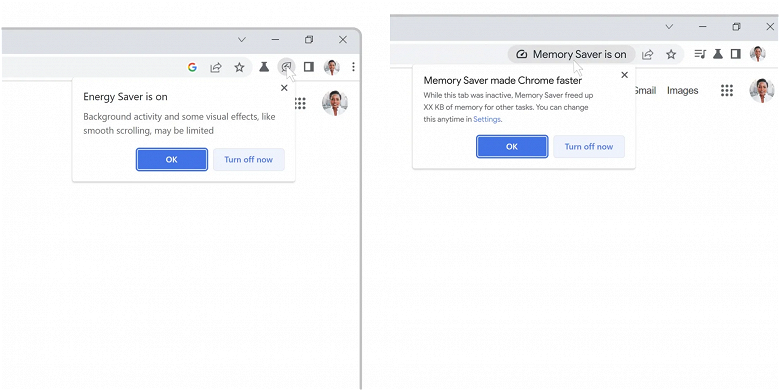 The second new option on the Performance tab is Energy Saver. It is implemented by limiting background activity and image capture rate. Visual effects such as animation, smooth scrolling, and video frame rate will also be reduced. “Energy saving” is also marked with an icon in the address bar and can be turned on and off at any time. Settings are also available to turn on only when the battery level is 20% or less, and when the computer is unplugged.

The new modes will be available to all Google Chrome 108 users on macOS, Windows, and ChromeOS worldwide “over the next few weeks.” You can also activate them manually now using the flags on the links:

WhatsApp will introduce messages that can only be opened once

According to the WABetaInfo portal, a new beta version of the WhatsApp messenger is currently being tested under the number 2.22.25.20. An interesting feature was noticed in it: the ability to send messages that can only be read once. Using a special button with a lock symbol (lock) you can send a message that the recipient can open only once. Then, when you open the chat again, such a message will no longer be available – it will be automatically deleted. Instead, an inscription will appear in the chat: “The time to read this message has expired. Ask the sender to resend it.”

This feature is very useful for sending confidential information: users do not have to manually delete messages from the chat to protect sensitive data. It is also convenient that “one-time” messages in WhatsApp are protected from copying and forwarding. Beta testers with WABetaInfo suggest that for complete security, the ability to take a screenshot of the chat should also be unavailable, but so far there is no exact confirmation of this. Apparently, the function of sending “one-time” messages will appear in WhatsApp with one of the following updates. 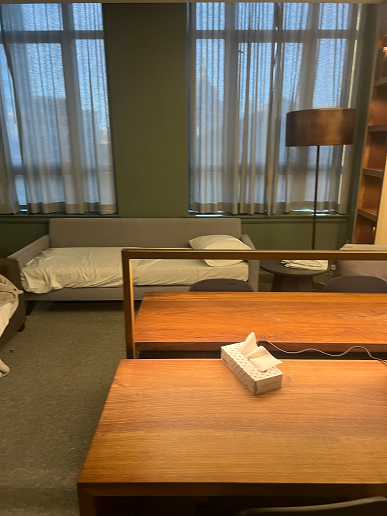 BBC journalist James Clayton posted several photos from Twitter’s headquarters in San Francisco, some of which have been converted into staff bedrooms.

“The BBC obtained photos from the Twitter office, which are rooms that have been turned into sleeping areas for employees,” Clayton wrote, adding that San Francisco authorities are already investigating, since this is a commercial building. 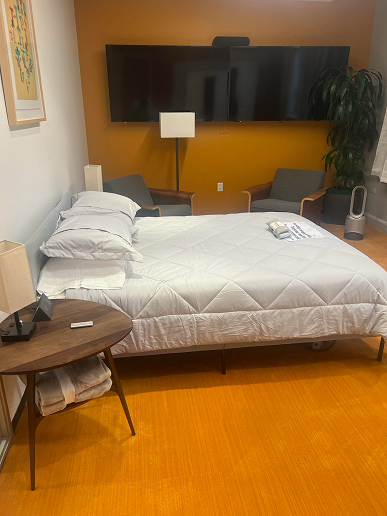 Musk even installed a closet. We were told that he regularly sleeps in the Twitter office. There are even slippers. Former employees say Elon Musk’s room is a converted conference room and “looks like a hotel room.” 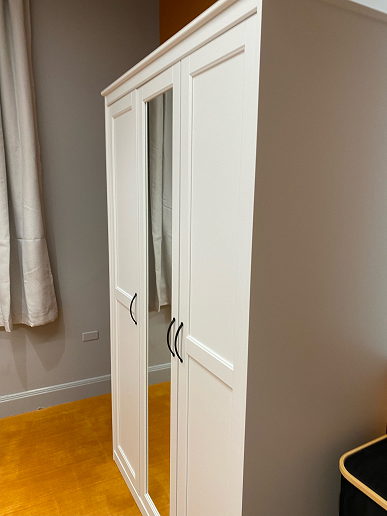 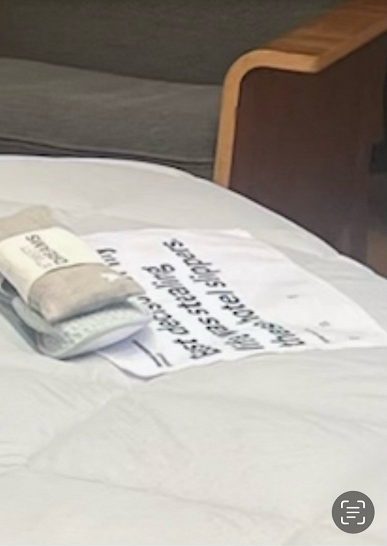 Photos of sofas were also posted, showing sheets and pillows with blankets: “Apparently, many employees sleep in the Twitter office.” He also posted a video of his workwashing machine in the office of the company, which was installed “so that the staff can wash their clothes.” 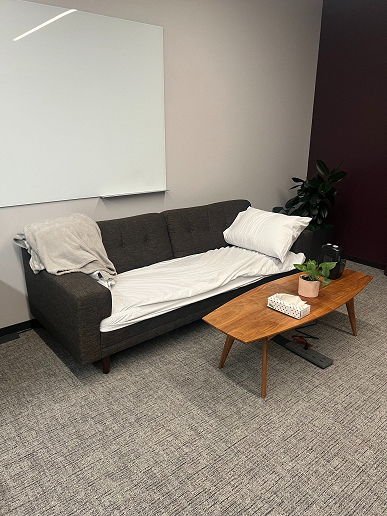 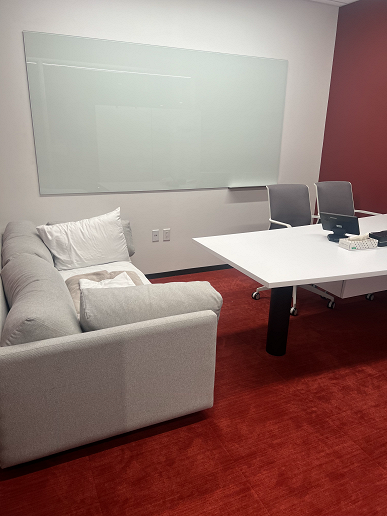 Earlier, Forbes reported that the Twitter office was equipped with sleeping quarters for “hardcore” employees.