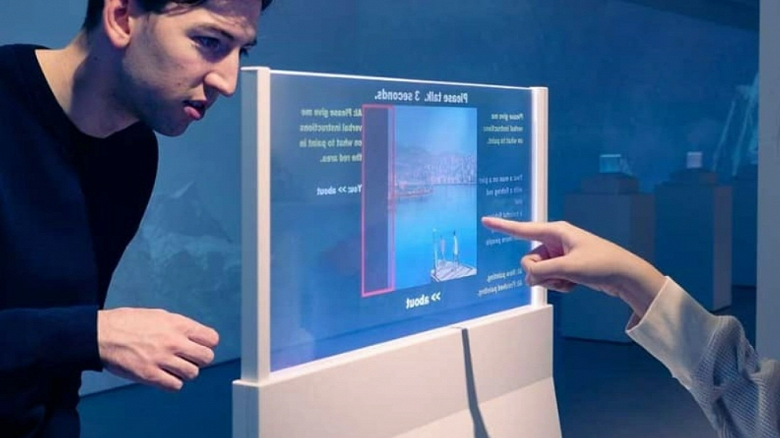 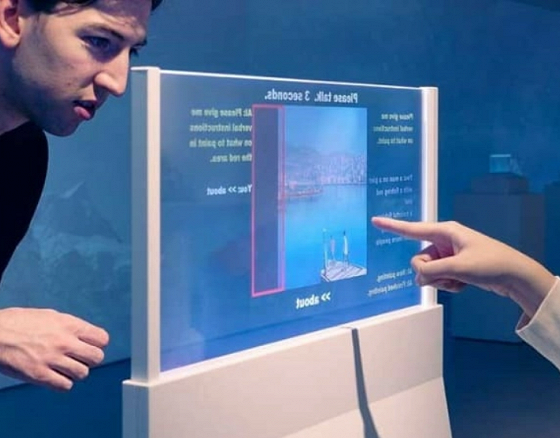 Japan Display (JDI), in partnership with Hitachi, Toshiba and Sony, has announced a 20.8-inch transparent Rælclear LCD to be shown live at CES 2023.

JDI representatives said that at the exhibition, visitors will be able to experience the interactive communication of the future, in which artificial intelligence can provide services to people on both sides of the screen at the same time.

JDI used its patented technology to create a transparent display with the world’s highest light transmittance. The screen is transparent, while it provides “unique two-way communication.”

JDI previously released a 12.3-inch version of such a screen, and the 20.8-inch version is not only larger, but also has an original technology that doubles the refresh rate and reduces flicker. In addition, due to the use of new LEDs, the brightness has doubled compared to the 12.3-inch version. Mass production is scheduled for autumn 2023. 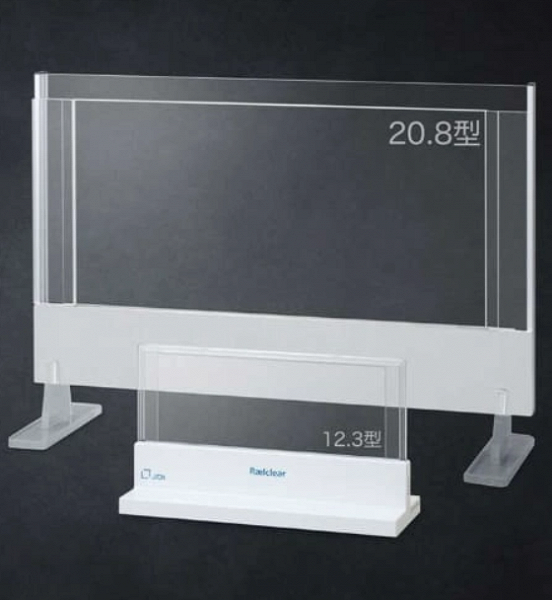