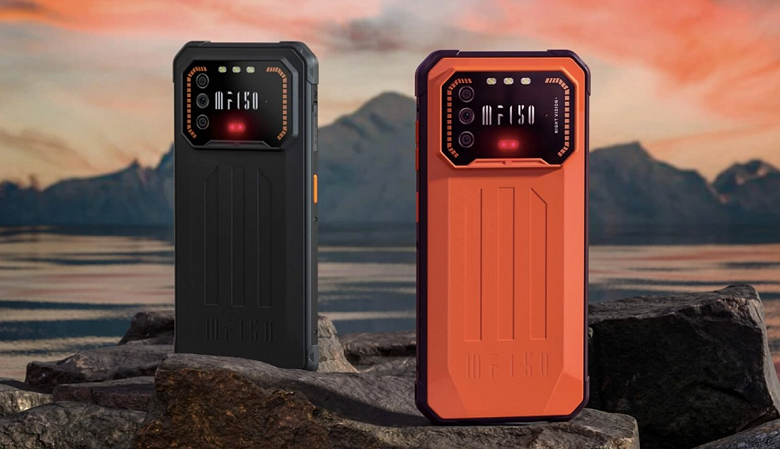 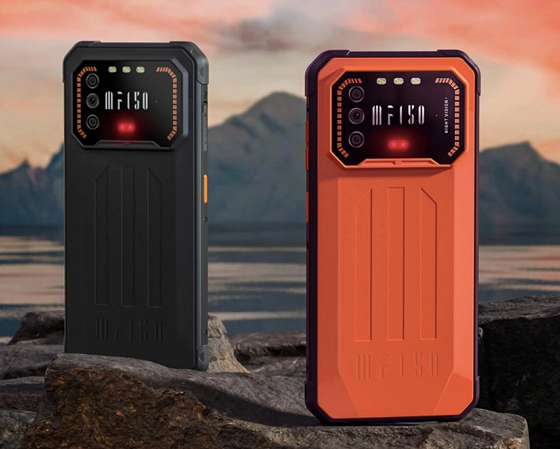 The company IIF150 introduced a new rugged smartphone Air1 Ultra, which is very thin for devices in this class. Its thickness is only 9.55 mm. Today it is the thinnest indestructible phone in the world.

The IIF150 Air1 Ultra features a 6.8-inch FHD+ screen with a 120Hz refresh rate. The manufacturer claims that this is the world’s first rugged smartphone with a 120-Hz screen. It has a density of more than 460 pixels per inch, as well as high brightness (value not specified).

The main camera is equipped with a 64-megapixel Sony image sensor, the smartphone also received a 20-megapixel night vision camera and a 32-megapixel front camera.

The smartphone is available in Obsidian Black, Frost White and Epic Purple. It complies with the IP68/IP69K degree of protection, as well as the requirements of the American military standard MIL-STD-810. 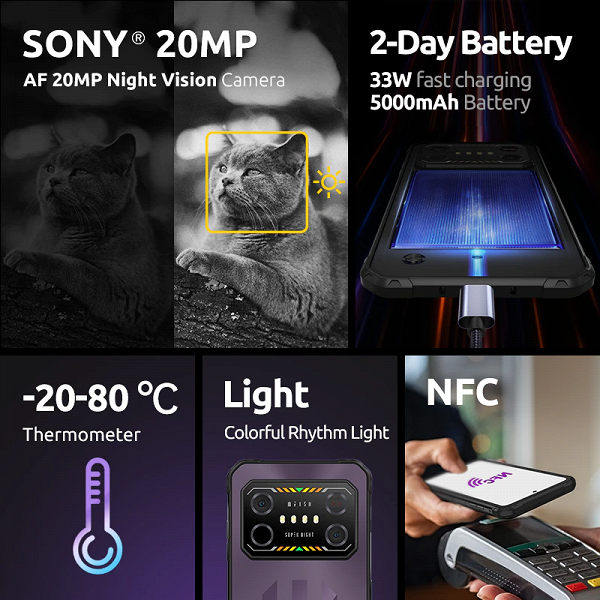 Inside is a 5000 mAh battery with support for 33-watt charging. Also, the smartphone is equipped with an IR thermometer (from -20 to 80 ° C), an NFC module and runs on the Android 13 operating system.