The device has received a thin and light body made of magnesium-aluminum alloy. The Huawei MatePad Pro weighs 609g and is only 6.7mm thin. The device is built around the Kirin 9000E 5nm SoC, which features a 22-core Mali-G78 GPU and a separate NPU for AI applications.

The tablet is equipped with a Wi-Fi 6+ module, which provides data download speeds up to 1.6 Gb / s. Huawei MatePad Pro received a whole group of 29 antennas, which are placed taking into account the case materials so that the signal is stable at all times, and the tablet quickly switches between antennas. The Huawei MatePad Pro features the first triple camera on the market in a tablet with a 13MP main image sensor, an 8MP wide-angle camera, and a 3D scene depth sensor.

It is also the first Huawei tablet to be equipped with eight speakers, delivering high-quality sound even at high volumes, strong stereo effect, and deep bass. The tablet is equipped with a rechargeable battery with a capacity of 10,050 mAh, which lasts for 14 hours of video playback, 9 hours in a web browser and 17 days of standby time. There is support for 40-watt fast charging and 27-watt wireless charging. A full charge takes 2 hours and 10 minutes.

The Huawei MatePad Pro supports a dual-tilt keyboard stand with a magnetic mount, as well as a wireless-charging M-Pencil that recognizes clicks from 0.4g. Using the HarmonyOS operating system makes it easy to use your tablet with smartphones, smartwatches and TVs at the same time to share documents, photos and videos. You can also use your tablet to mirror your computer screen or expand your workspace, and the MatePad Pro can turn into a graphics tablet, for example. 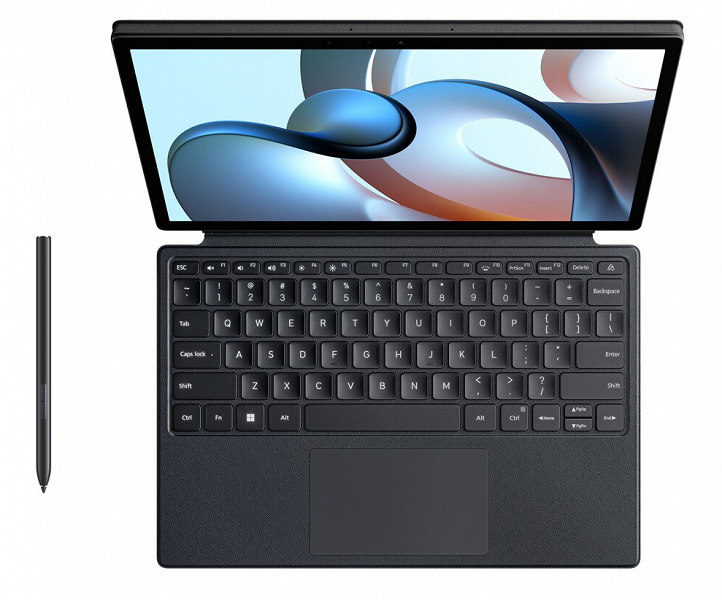 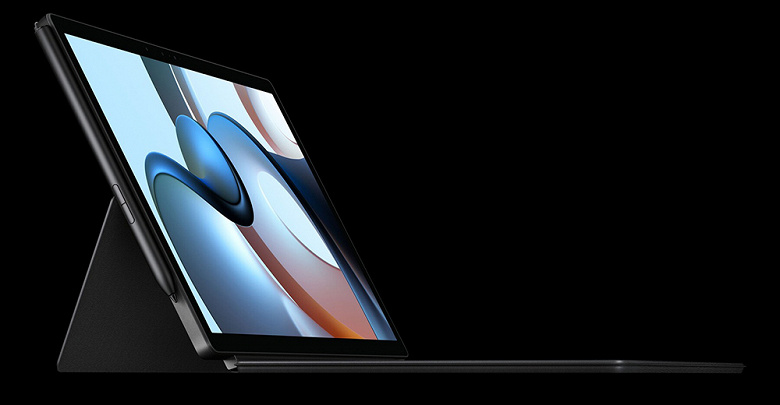 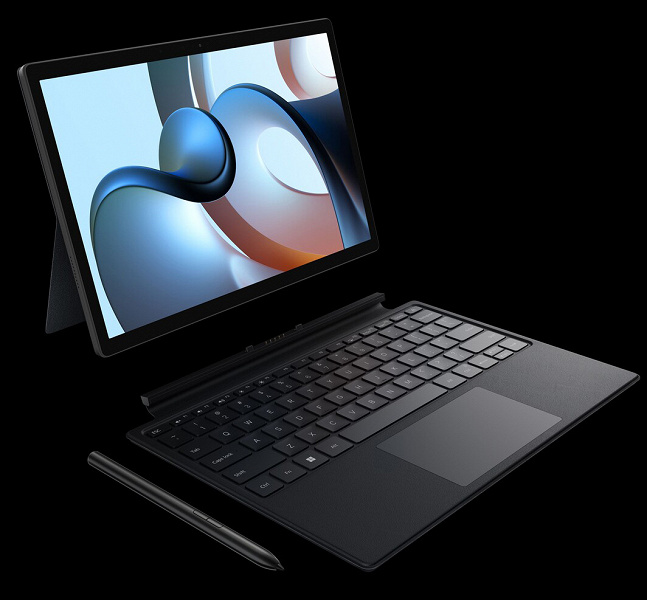 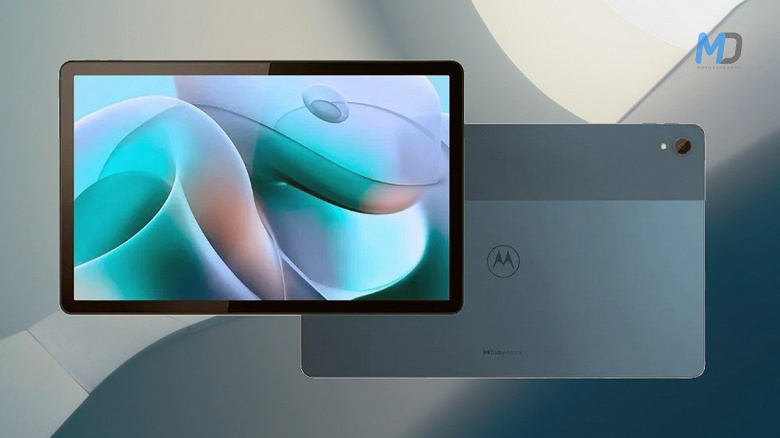 The tablet is credited with two modifications with code designations XT2261-1 and XT2261-2. Both will receive screens with a resolution of 2K (2000 × 1200 pixels). Given that the pixel density is 240 DPI, most likely the diagonal will be at the level of 9.7 inches.

Model XT2261-1 will receive a Snapdragon 678 processor and a Wi-Fi wireless network module. The second will be equipped with a Snapdragon 665 chip and a 4G / LTE cellular modem. In both cases, 4 GB of RAM are declared, the amount of permanent memory is not specified. 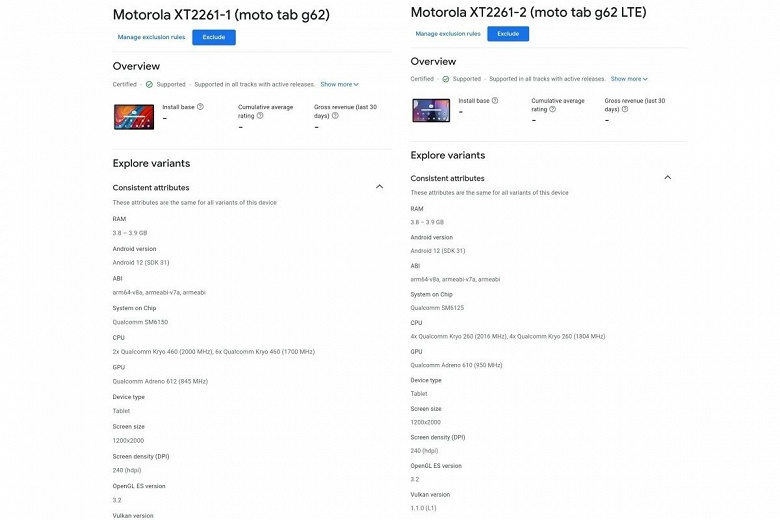 The tablets will be running the Android 12 operating system. An official announcement is expected soon, but prices are still unknown.

Earlier it was reported that new Huawei and Honor tablets are ready for release. 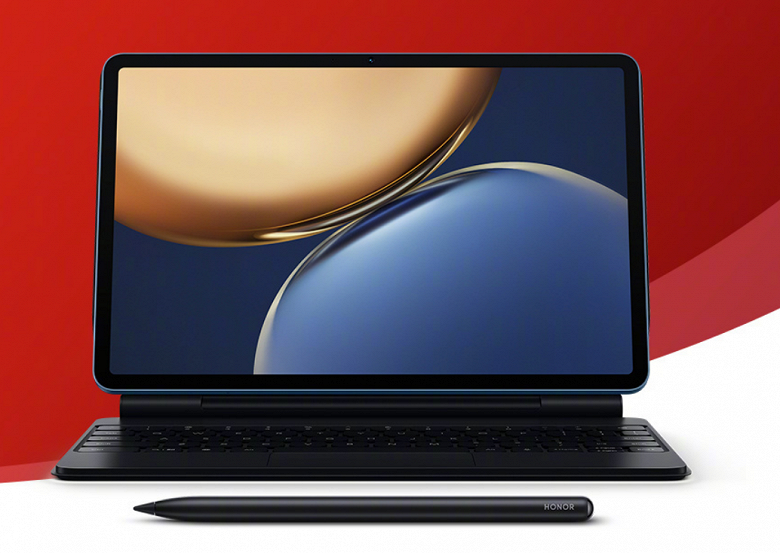 Two Huawei and Honor tablet PCs have recently passed the 3C certification of the Ministry of Industry and Information Technology, with Huizhou Guanghong Technology Co., Ltd. as the manufacturer.

The new Huawei tablet model GOT-W09 comes with a charger with a maximum power of 40W (10V / 4A). Some sources say that this is Huawei MatePad Pro 12.6 2022, which supports fast charging.

The new model of the Honor tablet HEY-W09 comes with a charger with a capacity of not more than 22.5 W (10 V / 2.25 A). Earlier it was reported that a new Honor tablet will hit the market, equipped with the latest MediaTek processor, which is an improved version of Dimensity 9000.

Details about the tablets should appear soon.