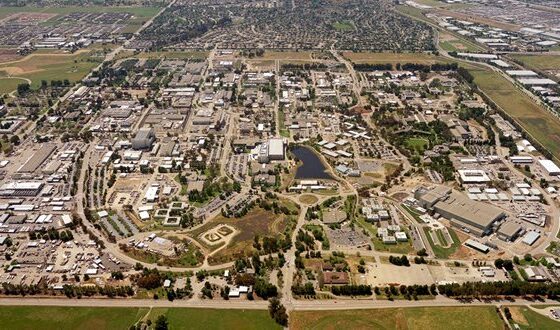 Introduced the first cryptocurrency, which is “based on physics”

Researchers at Lawrence Livermore National Laboratory (LLNL) have developed a “physics-based” cryptocurrency that links electrical energy and blockchain technology in a new way.

This new blockchain concept, dubbed “E-Stablecoin”, could allow the transfer of electricity between users who are scattered around the world without the need for connecting wires or a network transmission system. The work addresses the critical stability issues of digital assets and is the first cryptocurrency token design that is both backed by a physical asset and fully decentralized as it is protected by the laws of statistical mechanics.

The corresponding study was published in the journal Cryptoeconomic Systems.

Digital assets and cryptocurrencies (such as Bitcoin) have seen explosive growth since their inception in 2009, prompting US President Joseph Biden to sign an executive order to ensure the responsible development of digital assets. The decree notes that digital assets have profound implications in areas such as “data privacy and security; financial stability and systemic risk; crime; National security; ability to exercise human rights; financial inclusion and equity; as well as energy demand and climate change.” Accordingly, the executive order calls for a coordinated interagency effort to develop digital assets responsibly, including technological advances and payment innovations.

The new concept of LLNL cryptocurrency is a step towards the introduction of “responsible digital assets” that go beyond just the digital world and are instead tied to the physical world in more tangible ways. E-Stablecoin uses modern advances in thermodynamics to transfer energy as a form of information. 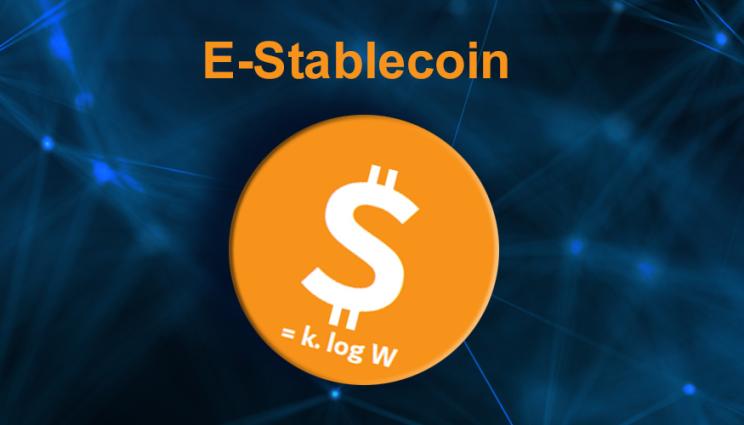 The seeds of this idea go back to the “Maxwell’s Demon” thought experiment performed in 1867 by James Clerk Maxwell. In this thought experiment, a “neat demon” could allegedly violate the second law of thermodynamics at the nanoscale. A statement that led to a flurry of debate over the course of a century, eventually elucidating the deep connection between energy and information.

Any anonymous party can mint an E-Stablecoin token with an input of approximately one kilowatt-hour of electricity. They can then transact with the digital token like they would with any other cryptocurrency, or even turn it back into usable electricity—all without the need for electricity companies, power lines, permits, or authorities. It is a system without top – down trust .

A key issue that plagues many cryptocurrencies (such as Bitcoin) is the tendency for the stock price of a cryptocurrency to fluctuate wildly. These extreme price fluctuations increase risk and hinder consumer transactions, long-term smart contracts, and other applications built on the blockchain.

One solution is to create “stable coins”, which are crypto-currency tokens specifically designed to maintain a stable value in relation to external assets. Stablecoins can link the value of their token to the value of an external asset such as one US dollar or one gram of gold, making the token directly exchangeable for the asset. However, to date, pegging the value of a cryptocurrency token to the value of a physical asset has required trust in a centralized authority (which can support and pay out the physical asset). Requiring trust in centralized authority introduces a potential point of failure that goes against the decentralized spirit of cryptocurrencies.

E-Stablecoin is the first stablecoin concept to address this “point of failure”. This was made possible through the use of the interaction of thermodynamics and information theory. In the future, E-Stablecoin could help distribute electricity to remote locations that are not connected by the grid system, or fight climate change by allowing intermittent renewable energy to be transferred to places where it is most needed for efficiency.

“Through thermodynamic reversibility – to the extent that current understanding of statistical mechanics allows it – we envision a future blockchain that is not only based on real assets such as energy consumption, but is also a more responsible steward of our natural resources in support of the economy.” Belof noted.