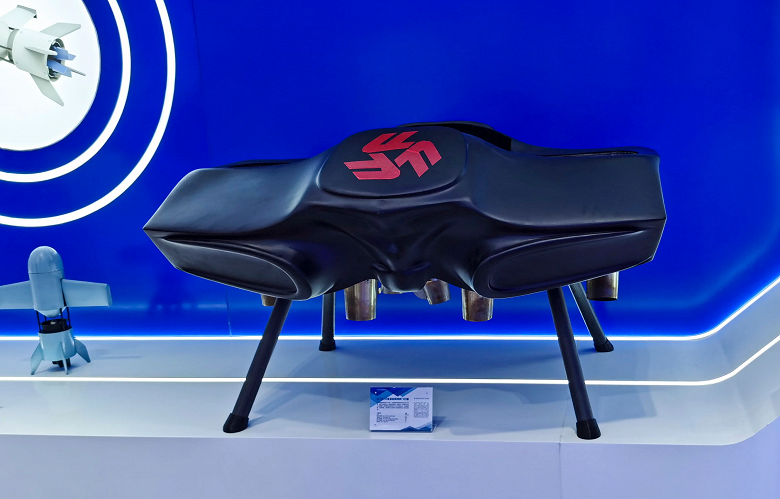 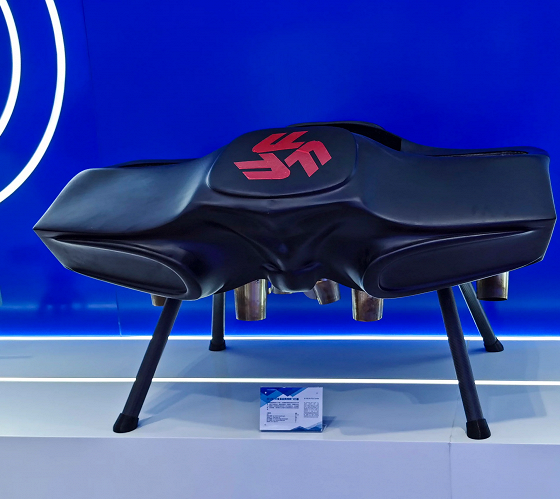 According to the South China Morning Post, the Beijing Institute of Power Machinery has created a prototype of the SF-FB-30 air skateboard, which received four compact jet engines.

The Beijing Institute of Power Engineering claims that a small vertical take-off and landing device is capable of lifting a person or cargo weighing more than 100 kg to a height of up to 3000 m.

It is noteworthy that the device at the same time has an autonomous control system. That is, in fact, the SF-FB-30 is an aerial drone with jet engines.

With the AI-powered intelligent control system, “controlling the device is as easy as riding a skateboard,” said developers from the Beijing Institute of Power Engineering.

According to experts from the Beijing Institute of Power Engineering, human trials of vehicles are scheduled for 2023. The SF-FB-30 can be used in both civilian and military and search and rescue applications. Its advantages include the fact that compared to drones equipped with electric motors, the SF-FB-30 refuels relatively quickly.

The Beijing Institute said the jet-powered skateboard was developed by a team that has a long history of working with China’s defense industry and rich experience in industrial production.