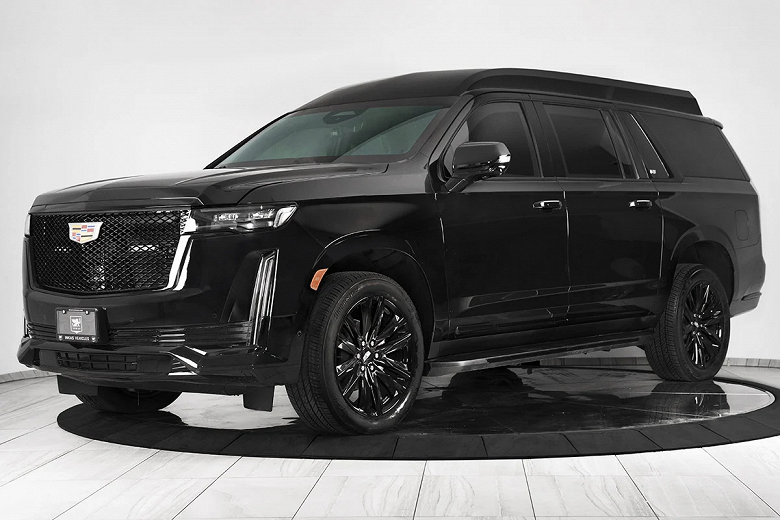 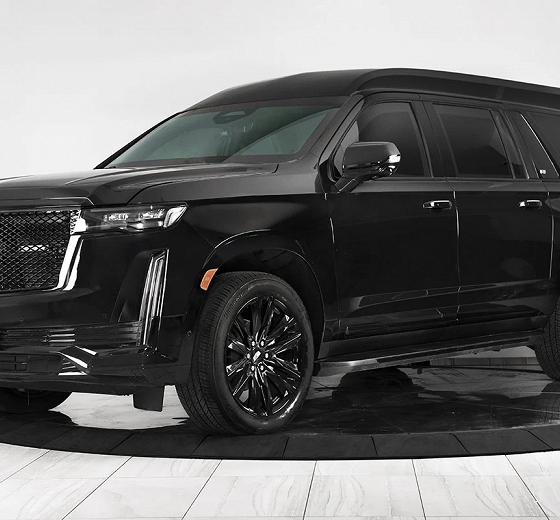 Introduced Cadillac Escalade, which is not afraid of assault rifles and grenades

Inkas, a Canadian brand that specializes in rugged luxury vehicles, has redesigned the Cadillac Escalade. The result was an armored Inkas Cadillac Escalade Chairman VIP edition with ballistic protection.

Inkas advertises its Cadillac SUV with CEN 1063 BR6 level protection and claims the vehicle offers “comprehensive ballistic protection against 7.62mm ammunition and up to two DM51 hand grenades.” According to the Danish company Aurum Security, the BR6 armor layer can stop bullets and is also quite resistant to explosions. 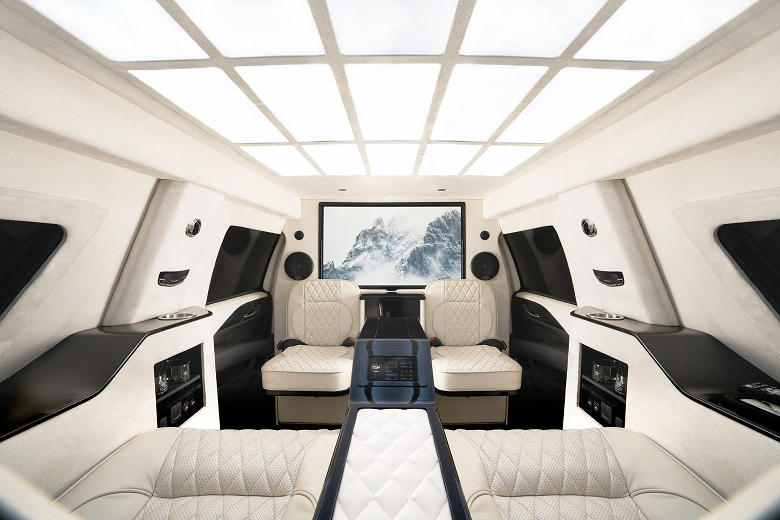 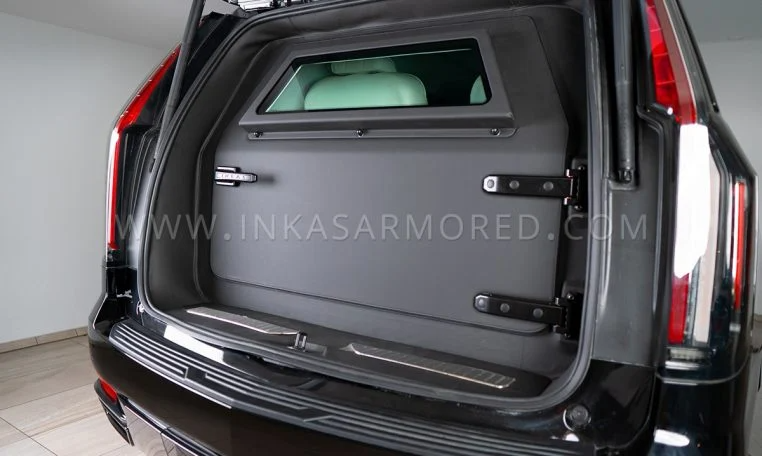 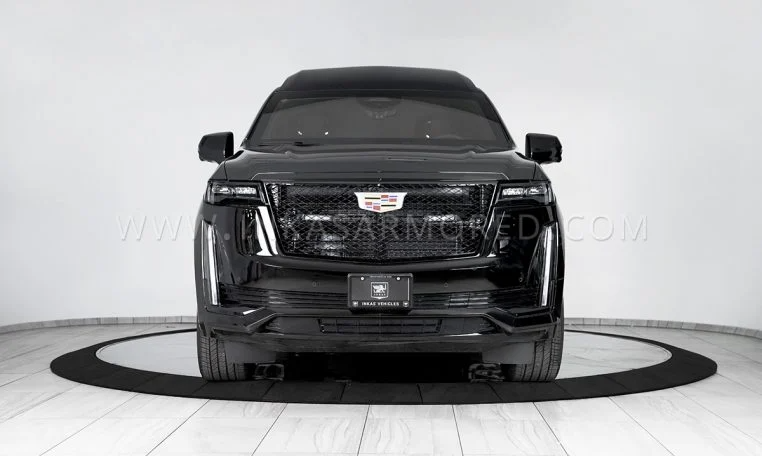 Pricing has not been released, but in comparison, the 2019 Cadillac Escalade offered by Inkas costs between $300,000 and half a million dollars.