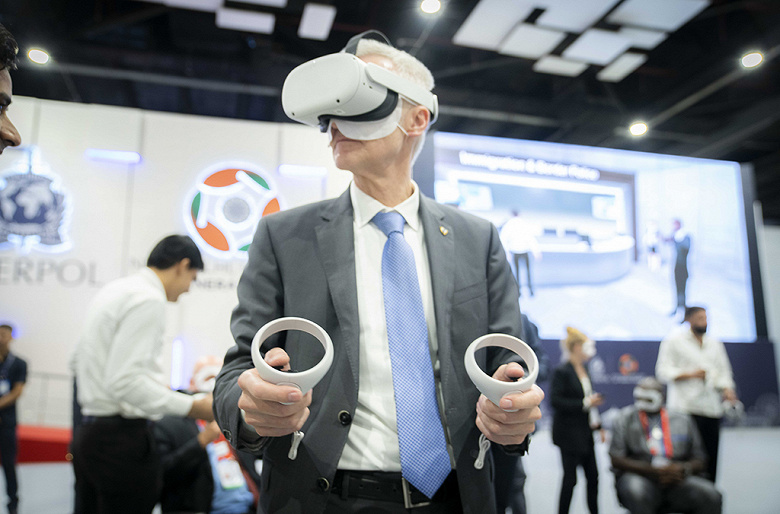 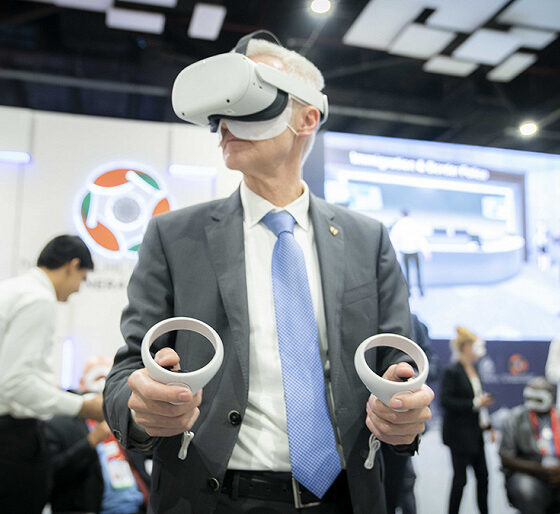 Interpol introduced the first “police” metaverse, it is available worldwide

At the 90th Interpol General Assembly meeting in New Delhi, the global police organization unveiled the first-ever metaverse designed specifically for law enforcement around the world.

This metaverse allows registered users to experience a virtual replica of the headquarters of the Interpol General Secretariat in Lyon, France. It provides interaction with other employees of the organization and even allows you to take immersive training courses in a number of areas.

Interpol’s own secure cloud became the basis for the metaverse, and virtual reality headsets can be used to connect to the new service. Also, Interpol announced the creation of an expert group on the metaverse, which will deal with security.

In general, the metaverses can give the police new tools for investigating crimes, the possibility of remote work, training, and so on.

At the same time, the source notes that attackers are already using the metaverses to their advantage, because Interpol and the largest technology companies are already working to counter this.

It is noted that as the number of users in the metaverses grows, the list of possible crimes will only expand. It already includes social engineering fraud, extremism and various forms of disinformation, and in the future the list may be replenished with data theft, money laundering, extortion, sexual assault, including against children, and the like.