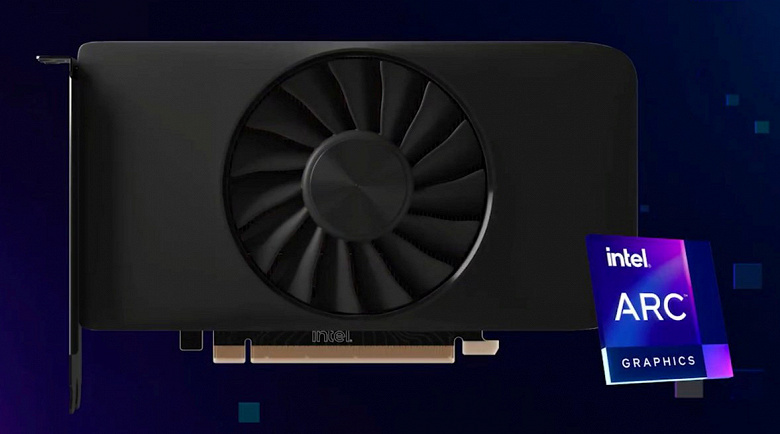 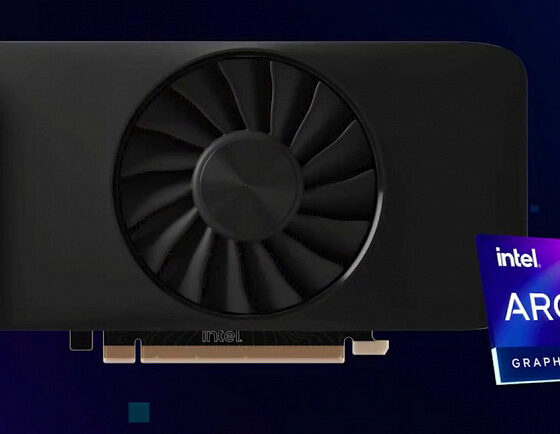 Intel finally introduced the first desktop graphics card of the Arc family yesterday, the Arc A380. And it seems that the adapter may turn out to be significantly less productive than it might seem from the announcement by Intel.

The fact is that during the announcement, the company compared its new product with the Radeon RX 6400, claiming that the Arc A380 is up to 25% faster. The problem is that Intel wasn’t really comparing performance in absolute terms, but performance relative to price. Recall that the recommended price of the new Intel is $150, while the RX 6400 costs $160. In China, we are talking about 154 and 180 dollars, respectively, that is, you need to focus on these prices.

The 3DCenter resource recalculated such indicators and it turned out that in terms of pure performance, the Arc A380 is only 4% faster than the RX 6400. More precisely, up to 4%. That is, in general, the cards are comparable in performance, although the Intel adapter is indeed cheaper.

On the Intel card side, there is more memory and a wider bus, but that doesn’t matter – what matters is performance. In addition, so far the first tests show that Intel cards have problems with drivers.

Based on the new data, the source has changed its forecasts for other Intel adapters. In particular, our colleagues believe that the top Arc A780 will not be able to compete with the RTX 3070, instead it will be slightly behind the RTX 3060 Ti.