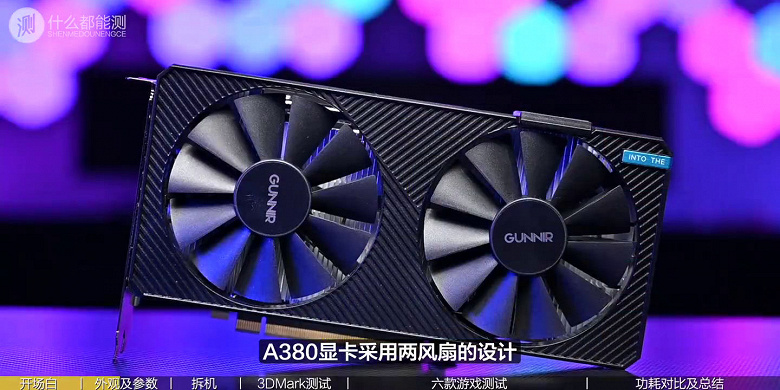 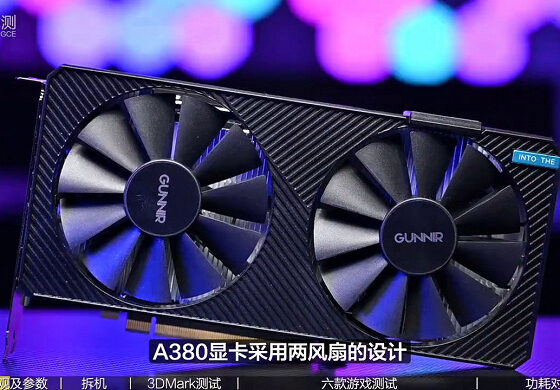 As expected, the first reviews of the Intel Arc A380 video card appeared on the Web today. And it turned out to be not as good as Intel itself claimed.

In the 3DMark benchmarks, the card performs well, sometimes almost doubling the Radeon RX 6400 and RX 6500 XT, although a lot depends on the test here. But in games it’s different. 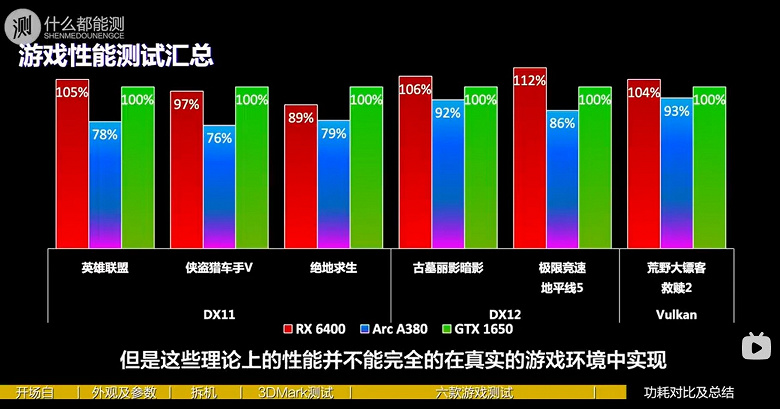 Recall that initially Intel said that the Arc A380 was supposedly 25% faster than the RX 6400. But this was just a translation error on many resources. In fact, the company was talking about such a performance-to-price advantage. And since the Arc A380 in China is significantly cheaper than the AMD card, it turned out that the recalculation spoke of a real performance advantage of only 4%. But now we see that things are much worse in games.

Whether the raw driver is to blame in this case is not yet clear, but at least at the moment, Intel’s first-born was not very successful.