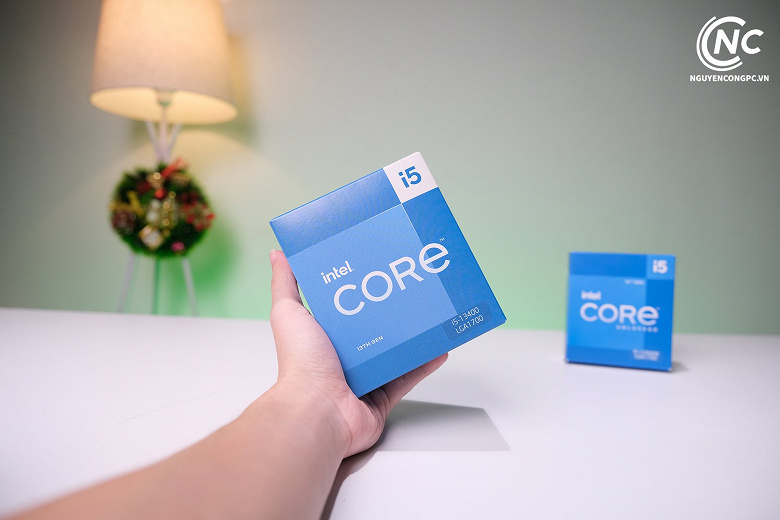 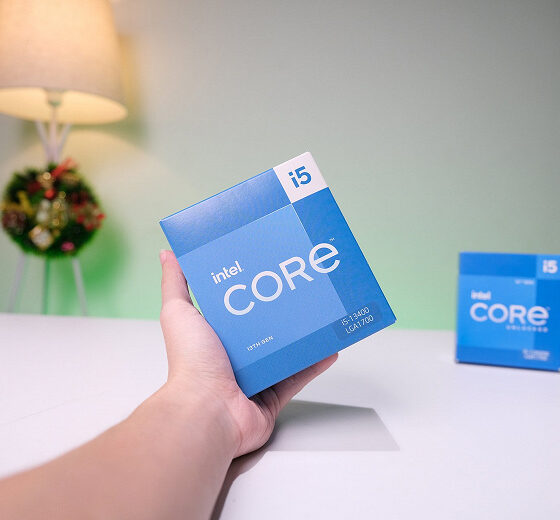 The Core i5-13400 has not yet been officially released, but the Vietnamese resource Nguyencongpc has already tested it. Judging by the data obtained during the tests, the Core i5-13400 may be one of the most profitable processors of the new line, if we take into account performance, consumption and, of course, price.

The price, by the way, has not yet been announced, but it is already obvious that it will be approximately at the level of its predecessor. That is, the Core i5-13400 will be cheaper than the Core i5-12600K. At the same time, the TDP of the novelty is only 65 W (against 150 W for the Core i5-12600K). Core i5-13400 has 6 high-performance cores and 4 power-efficient cores (can execute 16 threads simultaneously). The amount of cache memory of the second level was 9.5 MB, the third – 20 MB. The maximum clock frequency of high-performance cores is 4.1 GHz, energy-efficient cores are 3.3 GHz. 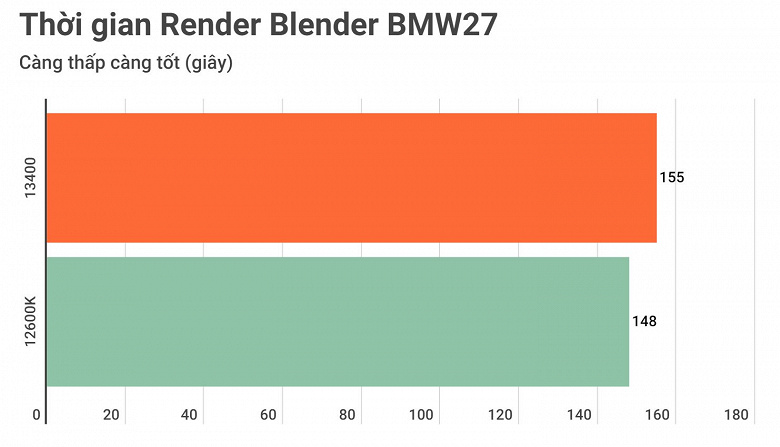 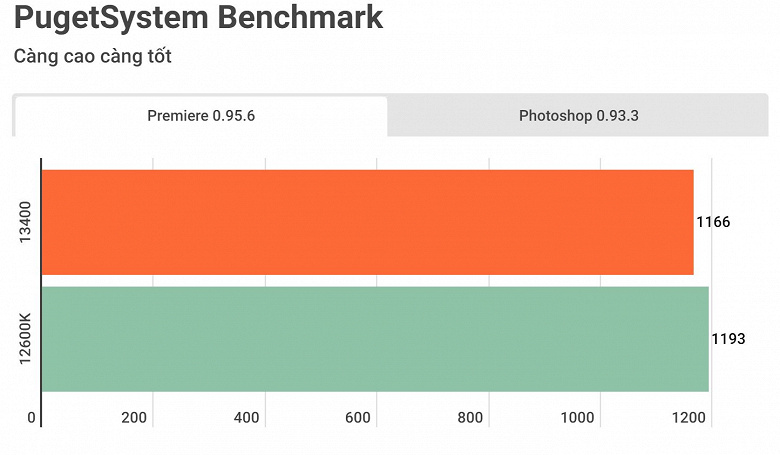 During the tests, an increased consumption of the Core i5-13400 (up to 140 W) was noted, but this is associated with an unoptimized BIOS of the motherboard. After the release of the BIOS with official support for the new CPU, there should not be any anomalies with consumption.

Well, in general, the testers called the Core i5-12400 “Breakthrough Intel CPU 2022-2023“. “With a very affordable price and almost the same performance as the Intel Core i5-12600K, the Intel Core i5-13400 is sure to be the best choice for both gaming and work in the near future.‘, commented the observers.

It is expected that the official premiere of Intel Core 13 processors with a TDP of 65 W will take place at CES 2023 in early 2023. They will debut together with motherboards based on the Intl B760 chipset. 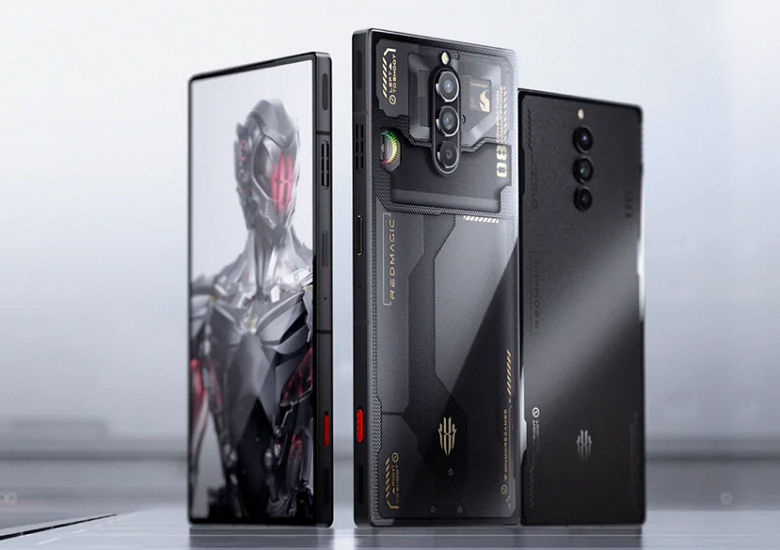 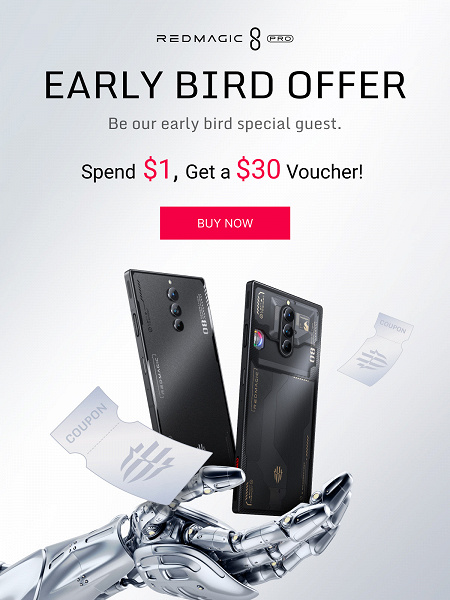 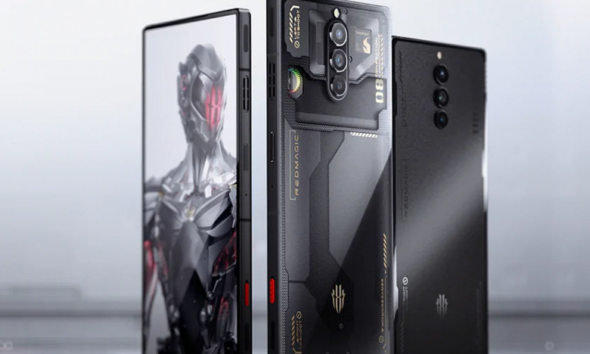