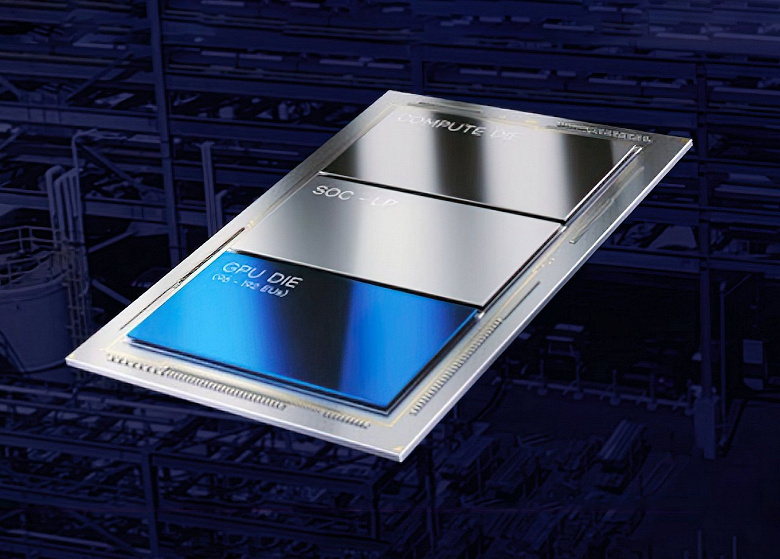 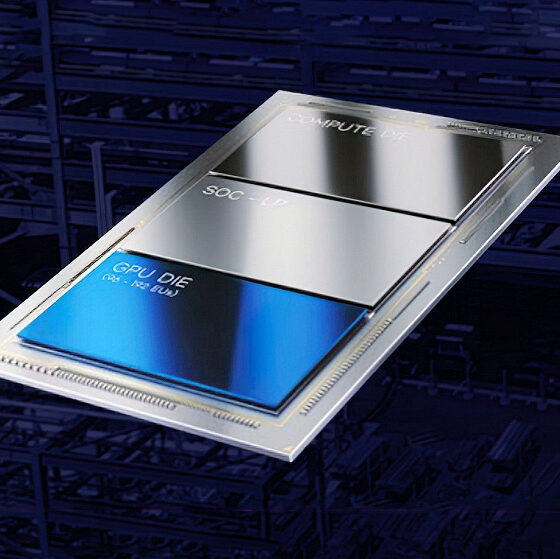 Intel won’t have full-fledged new processors in 2023 because Meteor Lake has been pushed back to 2024. And they will come out together with Arrow Lake

It seems that Intel, which has gained momentum over the past couple of years and began to win back the lost share of the CPU market from AMD, has again encountered problems due to which it will again have to postpone the production of the next new generation.

According to recent data, next year Intel will release updated Raptor Lake Refresh processors, which will differ from the regular Raptor Lake processors with slightly increased frequencies. Such processors will be released in the third quarter of next year, that is, a year after the launch of the original line. Considering that Intel previously intended to release a completely new Meteor Lake at the end of 2023, such a late release of the Raptor Lake Refresh seems strange. But the thing is, Meteor Lake isn’t coming out next year.

These processors will be released only sometime in 2024, and, apparently, at about the same time as the next generation of Arrow Lake. Moreover, it is reported that Meteor Lake and Arrow Lake will not just be two different generations of CPUs, but will complement each other. The former will be focused on budget and mid-budget solutions, and the latter on older Core i7 and Core i9.

Recall that we recently heard that Meteor Lake will only have six large cores, and new data makes it possible to understand why Intel has such a strange decision.

Perhaps, initially the company planned something different, but for some reason it did not work out. At a minimum, according to these data, Meteor Lake and Arrow Lake will be very different in terms of technical processes. The former will use three at once: Intel 4 (7nm) for CPU tiles, TSMC N5 for iGPUs and TSMC N6 for SoCs. But Arrow Lake will allegedly rely entirely on TSMC N3, that is, on the 3 nm process technology. Moreover, all this is true only for desktop solutions, and mobile Intel will produce according to the 20A process technology. That is, within one year and two adjacent generations, the company uses five different technical processes.

By the way, if these data are correct, Arrow Lake will be the first Intel processors to be completely manufactured at foreign facilities.

The information was shared by an insider ECSM_Official, who recently accurately indicated the dates of the announcement and start of sales of Radeon RX 7900 video cards.