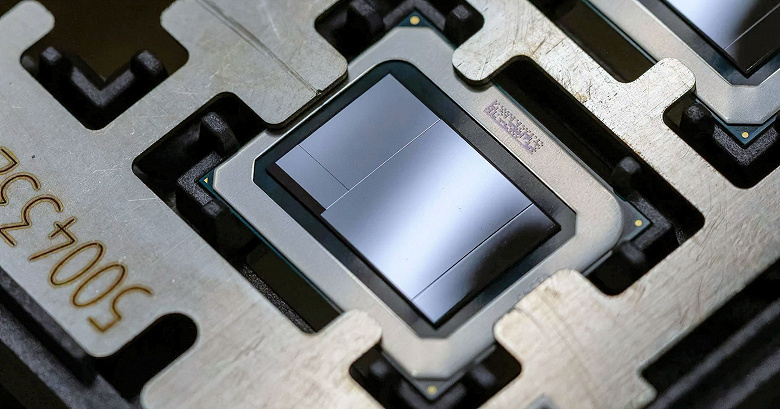 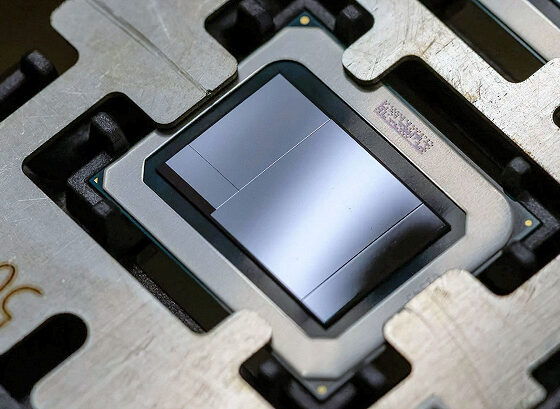 Intel won’t have any really new CPUs in 2023. The roadmap only talks about the release of Raptor Lake Refresh

It looks like Intel may indeed not release Meteor Lake processors next year.

According to the company’s fresh roadmap that has leaked online, in the third quarter of next year, the company plans to release only the updated Raptor Lake Refresh, which had previously been rumored. If such CPUs are released in the third quarter, it is unlikely that we will see all-new Meteor Lake before the end of 2023. In addition, they are simply not on the road map.

So, just as AMD didn’t release a successor to the Ryzen 5000 in 2021, Intel will have to keep one generation on the market longer than a year. Perhaps Meteor Lake will eventually come out only at the end of 2024, and then Raptor Lake, along with their updated versions, will be the current generation of Intel all this time. 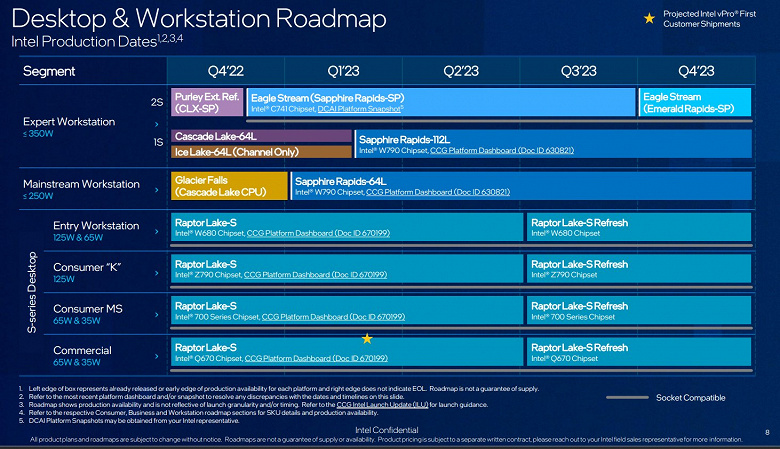 Meteor Lake will be a very important milestone for Intel. They will be new literally in everything: a new technical process, or rather, even technical processes, because each tile will be produced according to its own standards, a new chiplet design, a new architecture, a new socket. True, all the latest leaks indicate that Meteor Lake will only offer up to six large cores versus eight for Alder Lake and Raptor Lake.

Recall that today from the same Intel documents we learned what the unique Core i9-13900KS with a frequency of 6 GHz will be like out of the box.