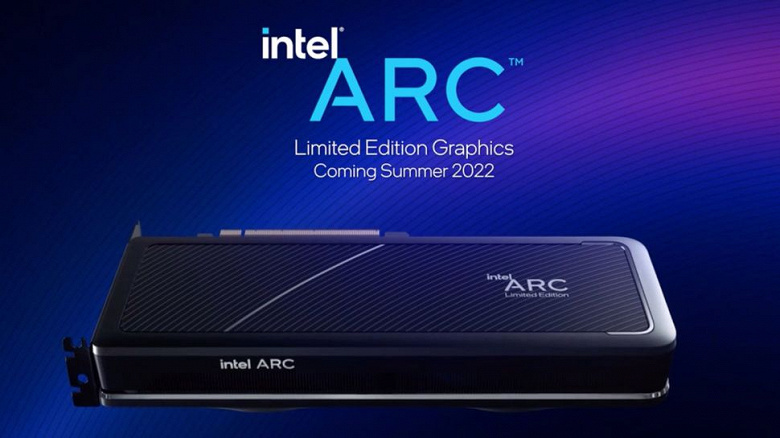 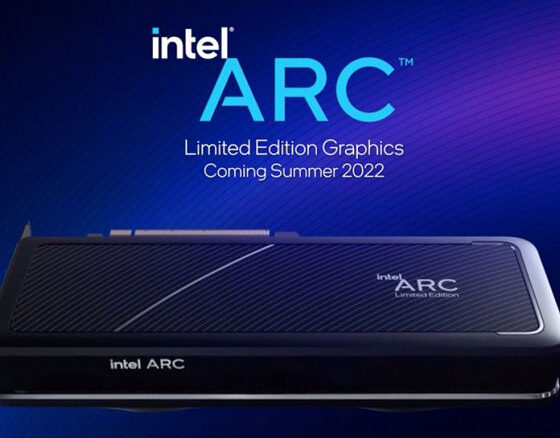 Intel, will we see new desktop graphics cards at all? According to new rumors, Intel Arc Alchemist discrete 3D accelerators are delayed until July-August

During the publication of the results of the company’s activities in the first quarter of this year, Intel CEO Pat Gelsinger promised that Arc Alhemist discrete graphics cards would be released in the second quarter, that is, before the end of June. At the same time, some analysts said that the debut of long-awaited new products could indeed happen in the current quarter, but only it would be paper – real devices would go on sale later. And now there is confirmation of this. True, unofficial.

Well-known insider Igor Vallossek posted a note on his Igor’s Lab resource, which indicates a possible delay in the release of Arc Alchemist graphics cards for desktop PCs. Several sources have contacted Vallossek, and they all say that the expected Intel graphics cards will be delayed. How much is not reported, but the interval from the beginning of July (in the best case) to the end of August (respectively, in the worst case) is called. If the new products go on sale in early July (and their premiere will still take place in June, albeit on paper), then it will be possible to say that Intel has practically kept its word. But the start of sales in August is not the best solution, since the premiere of new-generation NVIDIA and AMD 3D accelerators is expected in the fall, and Arc Alchemist will definitely not be able to compete with them (it remains to be seen whether they will really be able to withstand the current models of NVIDIA and AMD mid-range and entry-level, both in terms of performance and price).

As various sources told me (some of them quite annoyed), the release of the already so often announced Alchemist desktop graphics cards could be postponed even further towards late summer.https://t.co/JESeoZakck

What is causing the delay in the release of Arc Alchemist? Igor Vallossek, based on data received from insider testers, believes that the problem is with the software – drivers, since the architectural issues have already been closed, the components are configured (GPU frequency, memory, etc.), the firmware is ready. All that’s left is software optimization. And, remembering the story of a Samsung laptop with an Intel Arc A350M 3D accelerator, it’s easy to believe in the theory of driver dampness. 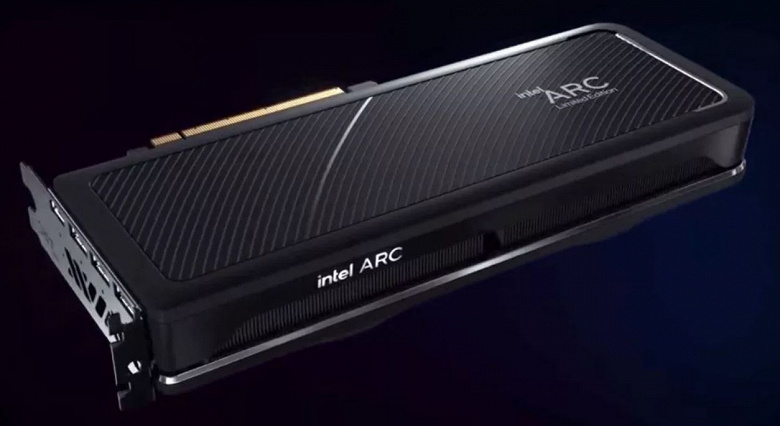 However, Igor Vallosek names a number of other factors that may also influence Intel’s decision to delay the release of new generation discrete 3D cards. These include the lack of major partners, the inability to guarantee retail price stability, and RMA considerations. The last option is especially important. RMA (Return Merchandise Authorization) regulates the return of substandard or defective products to the manufacturer for repair or exchange. If a user encounters Arc Alchemist issues in games, what should they do? Carry video cards to the service? And if the video card itself is fully functional, but the problem is in the software, and it will be updated … someday. There are really a lot of questions regarding the RMA, all of them must be resolved before the start of sales. And in order to avoid big problems at the start, it is better to postpone it. Which, perhaps, Intel will do.