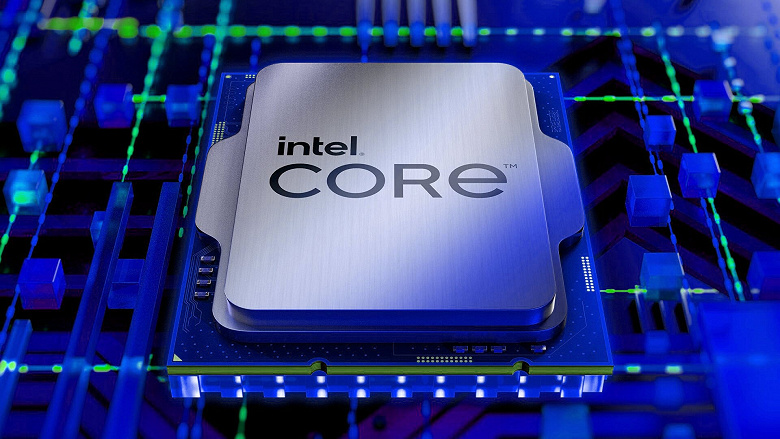 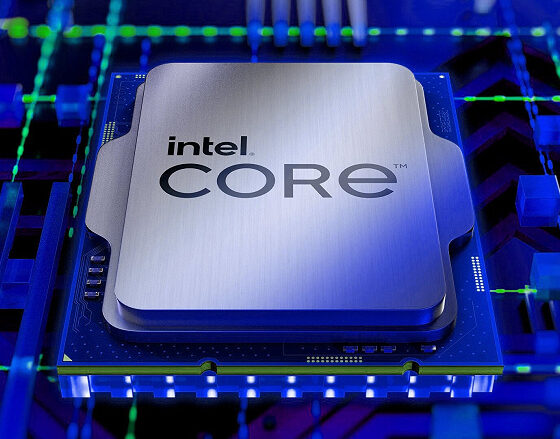 AMD has already officially unveiled its Ryzen 7000 processors, now it’s Intel’s turn to answer. The official premiere of Intel Core 13 (aka Raptor Lake-S) is expected on September 27, but detailed specifications of all the main models of the Core i9, Core i7 and Core i5 series have already appeared on the Web. 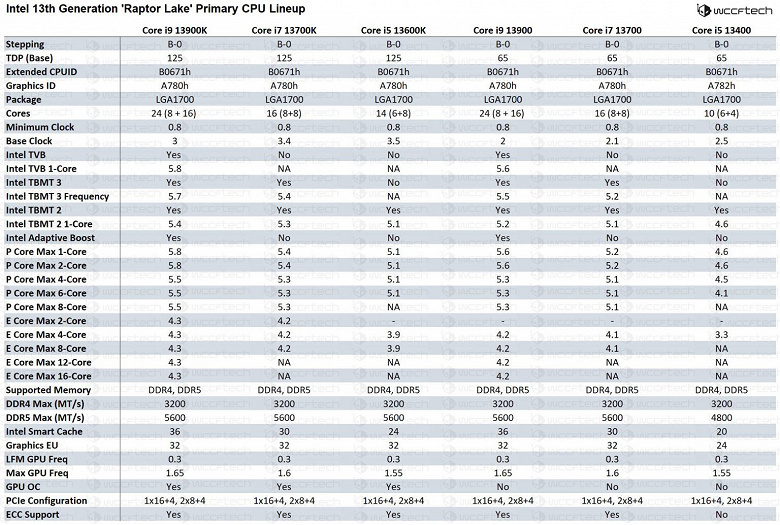 The Core i9-13900K/F will be able to overclock up to 5.8 GHz (when loading a single core) using Thermal Velocity Boost technology – and it is exclusive to the i9 series models. The frequency using Turbo Boost Max 3.0 technology is already 5.7 GHz, Turbo Boost Max 2.0 is 5.4 GHz. For 65-watt options, the frequencies vary in the range of 5.6-5.2 GHz. 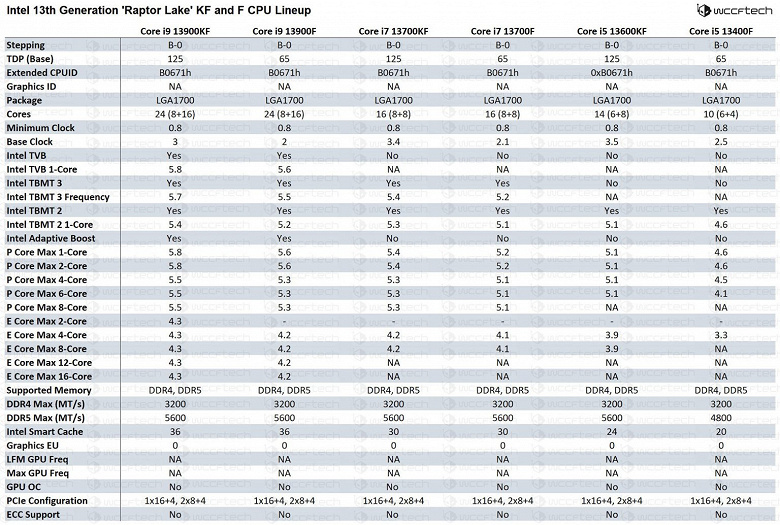 The Core i7 series of the Raptor Lake-S family will also have four, and immediately fewer energy-efficient cores: 8 instead of 16. The frequencies are also lower: versions with the K index accelerate to 5.4 GHz, while the regular Core i7-13700 / F reach a frequency of only 5.1 GHz. 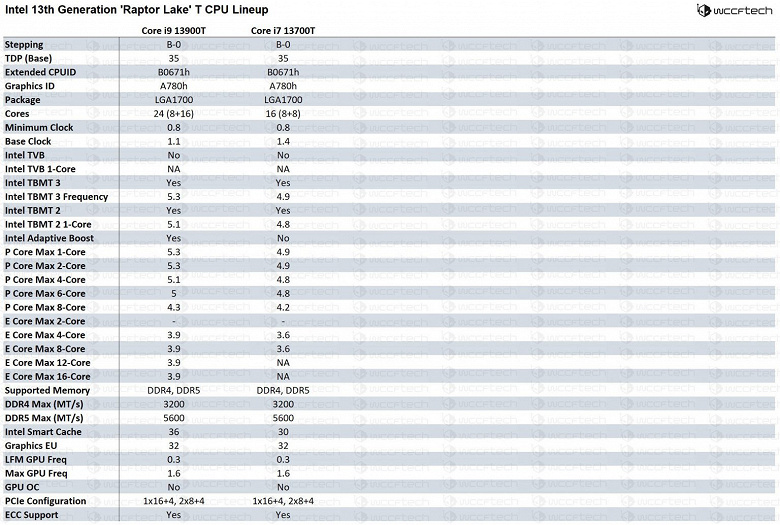 In general, the increase in cores and frequencies is noticeable, and it pleases. But there are also changes in terms of memory: Raptor Lake-S will support DDR5-5600, which should also affect performance.