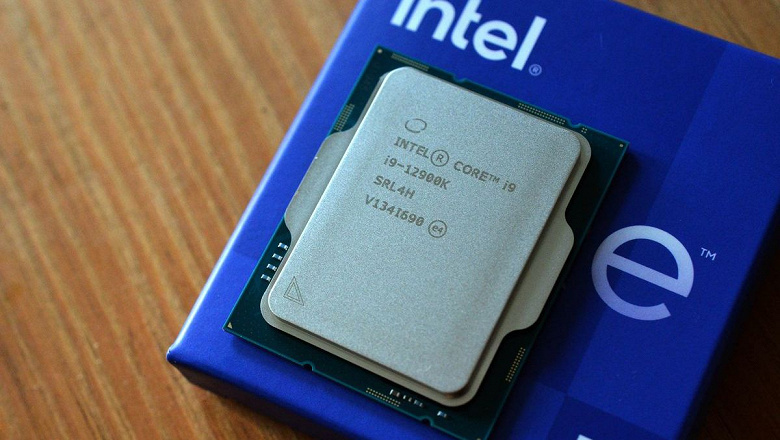 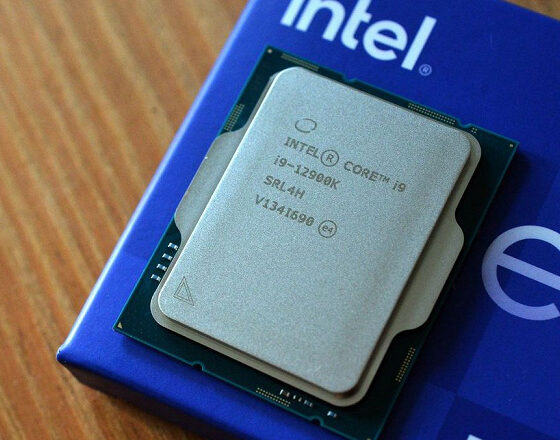 Intel reported for the second quarter of fiscal year 2022, and the report was far from the best.

The company’s revenue fell by 22% to $15.3 billion, and instead of a profit, Intel recorded a net loss of about $500 million. That’s roughly how much the company had to write off due to the closure of the Optane memory business.

If we talk about divisions, only two, but the most important ones, recorded a decrease in revenue: Client Computing Group and Datacenter and AI Group. The rest increased revenue, but in absolute terms, these are still insignificant amounts for the company.

Against the backdrop of such reporting and a downward revision of the results of the year, Intel also announced that it would raise prices for its processors.

When exactly the new prices will come into effect, which products they will affect and how much they will increase, is still unclear. Alternatively, the new Raptor Lake processors will initially be more expensive than their predecessors.