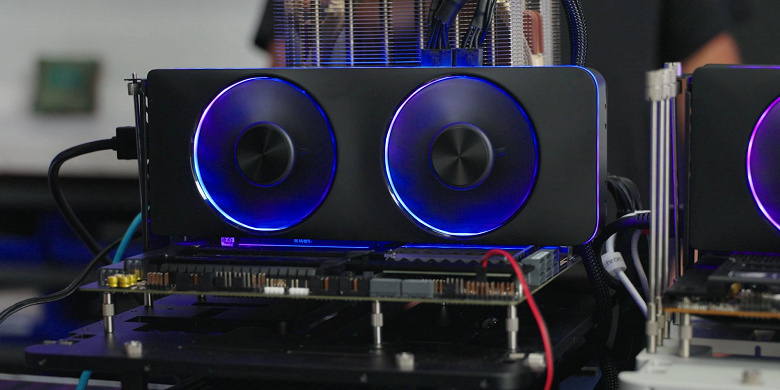 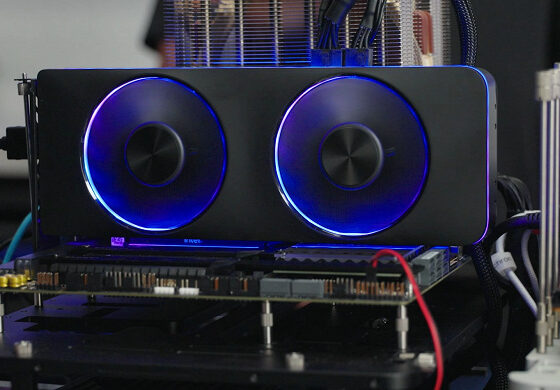 Tech blogger Linus Sebastian has released a new video on the LinusTechTips YouTube channel about the Intel Arc A770 graphics card and its behavior in games. Intel graphics engineer Tom Petersen also took part in the video. The test system included an Intel Core i9-12900KS and 32GB of DDR5-4800 RAM.

Petersen explained how Arc’s graphics are being optimized for gaming. The company divided all the games into three categories. The first includes the latest projects based on the DirectX 12 graphics API. These will work best on Arc maps. This, for example, Cyberpunk 2077, Control or Fortnite.

The second category is games based on the DirectX 12 and Vulkan APIs, which will also work well, but may be less optimized.

The third category includes games based on the DirectX 11 API. At the same time, they include almost the entire set of popular projects on the Steam site. 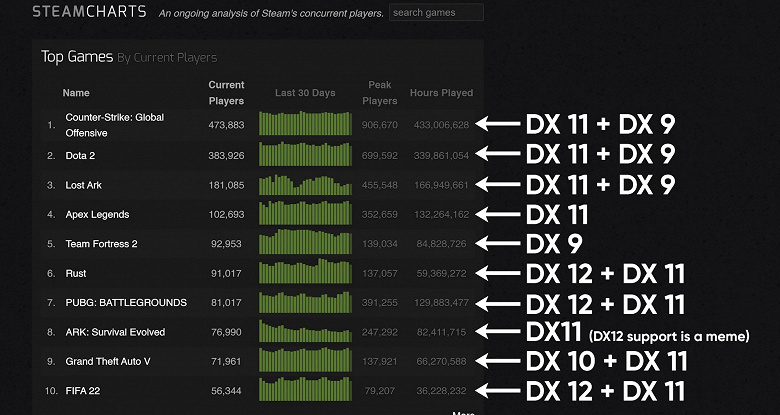 The video itself showed the launch of Cyberpunk 2077 at 1440p resolution at high graphics settings, although the frame counter was turned off. In general, the game worked well, although there were some glitches.

The company noted that they are going to “destroy all competitors in terms of price and performance” in games of the first category. At the same time, this is not very successful on less powerful cards.