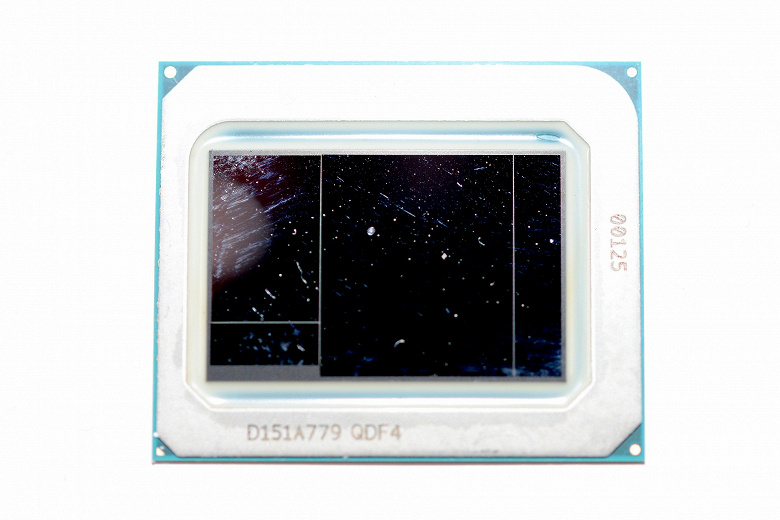 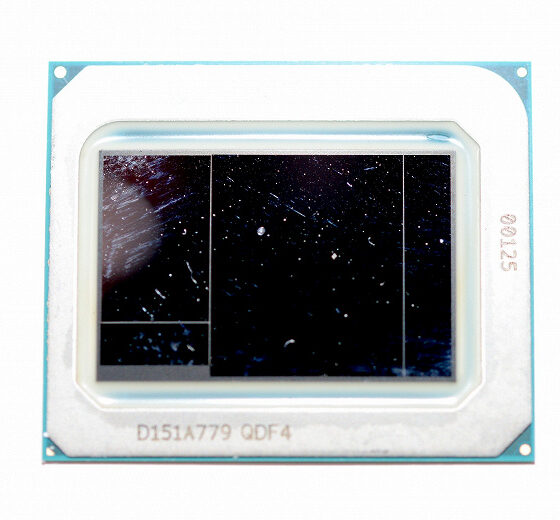 Intel showed completely new processors, which will have to wait. Meteor Lake will rely on new architectures

Intel showed Meteor Lake processors, which should hit the market next year if Intel does not have to postpone the launch again.

These will be the company’s first CPUs based on the Intel 4 (7nm) process technology, as well as Intel’s first multi-chip consumer CPUs. The company itself refers to individual chips as tiles.

Meteor Lake will consist of four tiles, based on three different technical processes. For example, the GPU will produce TSMC according to N3 standards.

In the photo you can see two different processors, and these are not different models, but crystals with different layout densities. At the same time, there are no details about this, so it is not clear why Intel is working on two options and which one is more likely to go into production.

Meteor Lake CPUs will be based on completely new architectures for both large and small processor cores, in addition, the GPU will also have a new architecture. This is an important generation for Intel, but recently there have been rumors that it may be delayed due to the fact that Intel may transfer TSMC and production of processor tiles.